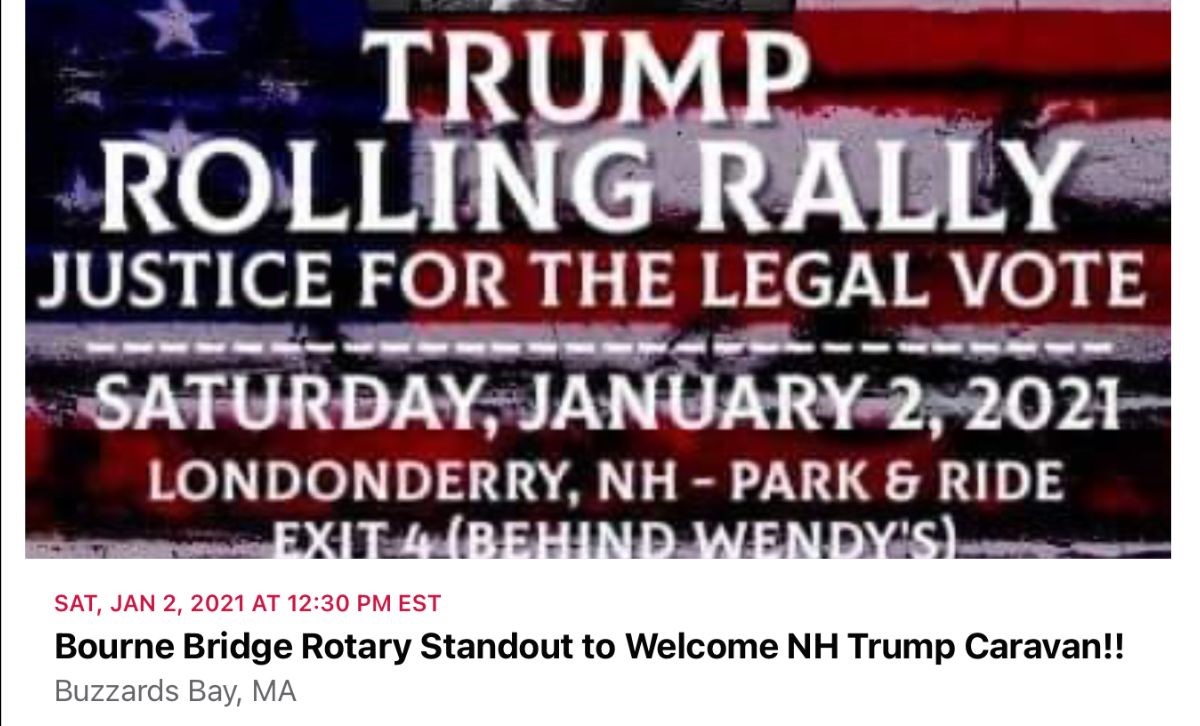 If it were not for the United Cape Patriots, founded by Adam Lange, no organized show of support (the 100-150 that shows up each week, at least) would exist.

Meanwhile, another worthless MassGOP guy, Brock Corderio who isn’t worth spit on a hot sidewalk, is endorsing Crocker to fill the MassGOP open seat where he can join his buddy Brock to keep Massachusetts controlled by DEMOCRAT LIBERALS!!!!!! 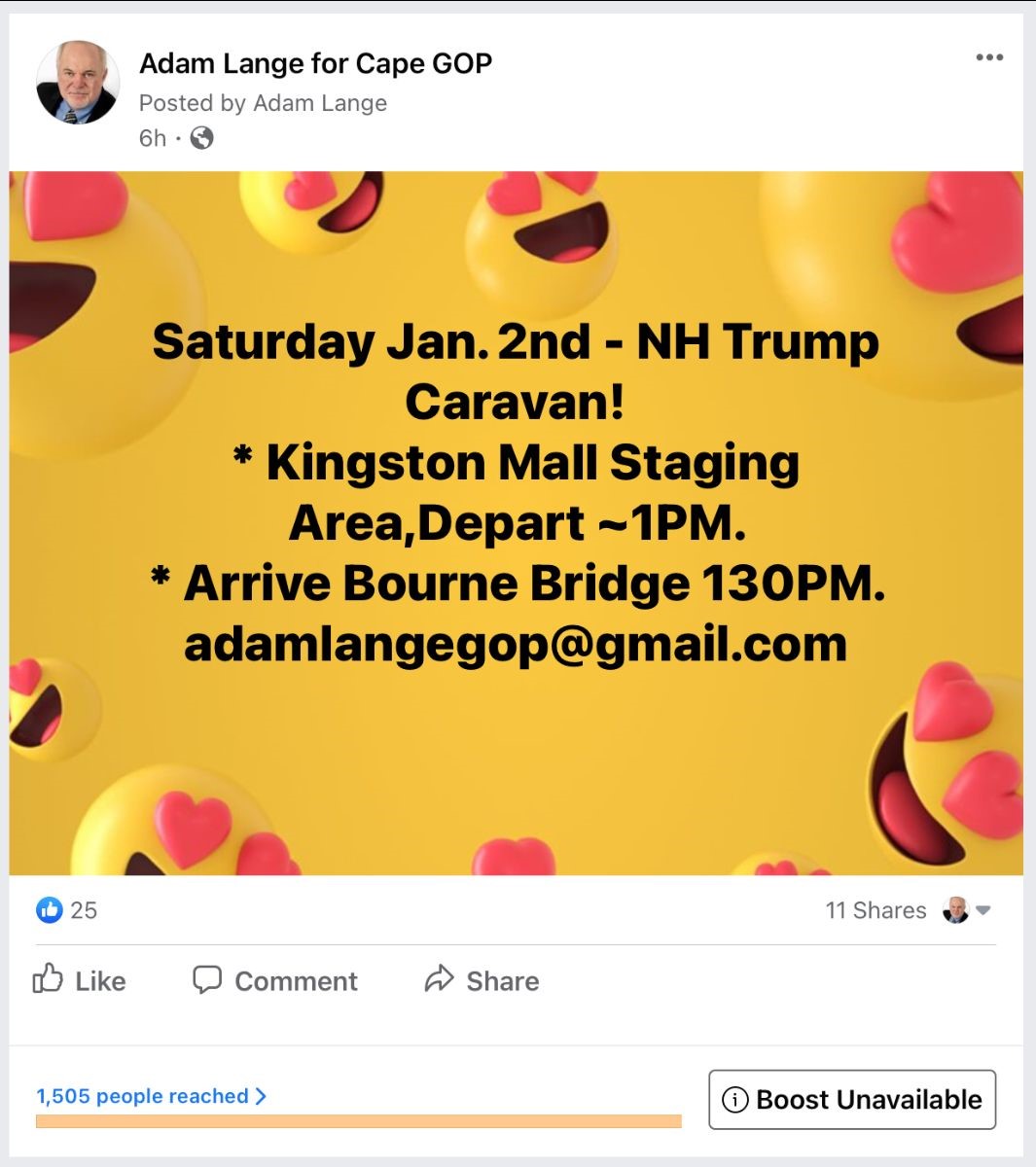