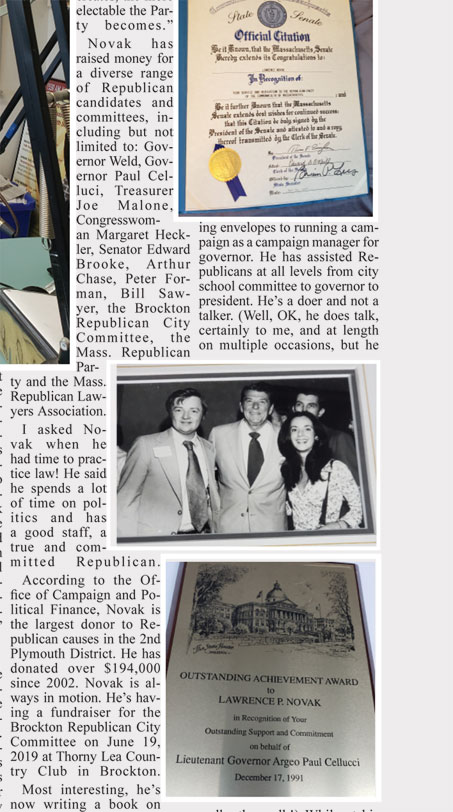 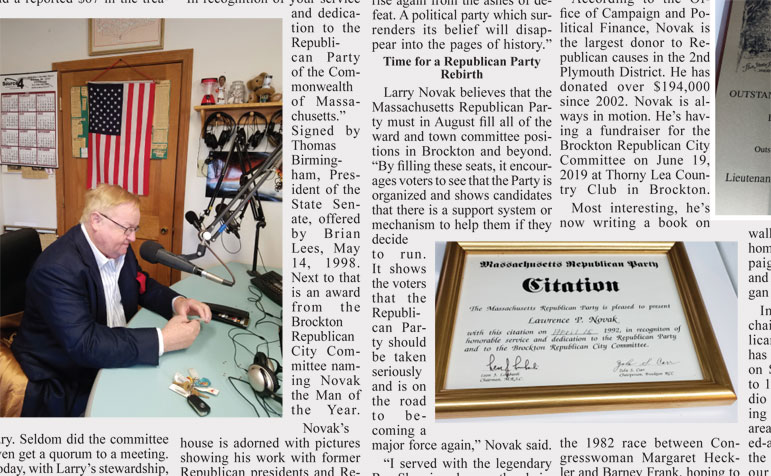 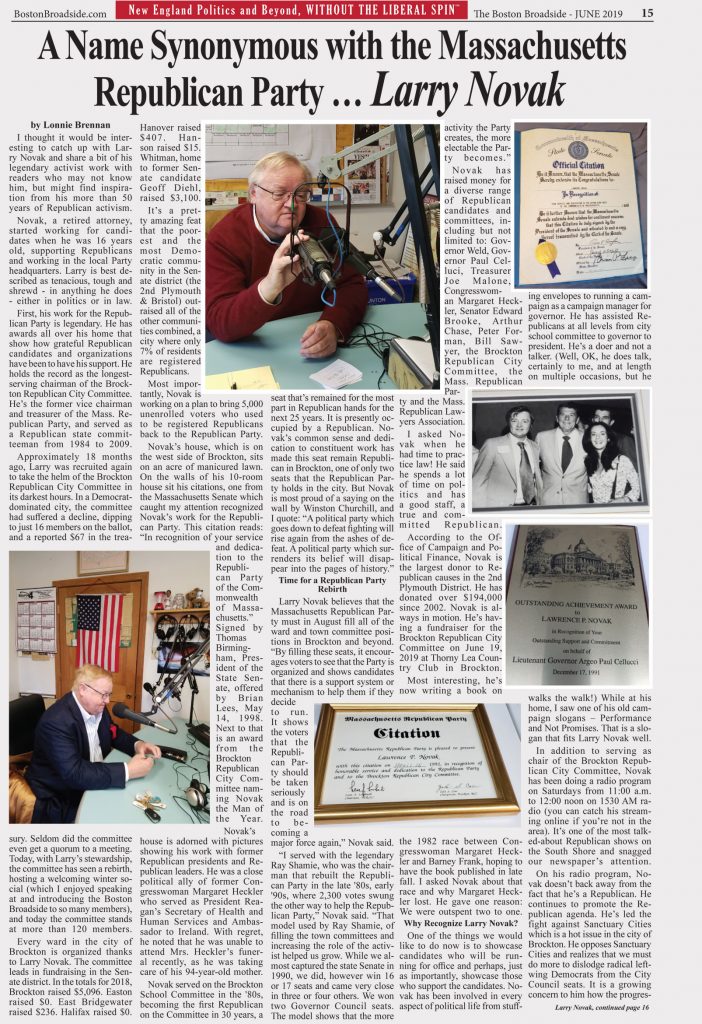 FROM OUR PRINTED JAN. 2020 EDITION EXCERPTS FROM OUR SPECIAL MULTI-PAGE SECTION ON CRITICAL STATE COMMITTEE RACES:   Why Vote for Republican State Committee Candidates? by Lonnie Brennan In addition Read More…

WE PRINTED 100,000 HARDCOPIES OF a SPECIAL 8-PAGE CONDENSED PRE-PRIMARY (SEPT. 4th) EDITION OF THE BOSTON BROADSIDE. The paper includes profiles for a few candidates and excerpts from a few Read More…