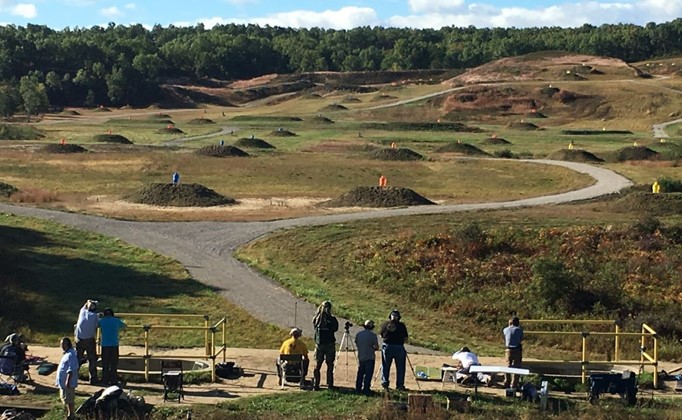 A small civilian rifle club located just 50 miles northwest of Boston is suing nearby Fort Devens for violating federal law granting them access to military rifle ranges at reasonable rates, as well as violating their members’ constitutional rights to due process and equal protection under the law.

Ultimately, the gun club says the Biden-Harris administration is responsible.

A little-known section of U.S. code requires the Army to make rifle and pistol ranges available for civilian use as long as it does not interfere with military training, and it prohibits officials from charging exorbitant fees for range access. Another federal statute requires the Army to provide logistical support to the Civilian Marksmanship Program. The Fort Devens Rifle & Pistol Club, Inc., is an affiliate of both the Civilian Marksmanship Program and the National Rifle Association.

For decades prior to the 2020 election, club members had been using a wide array of rifle and pistol ranges at Fort Devens free of charge. Club members supplied their own targets, ammunition, Range Safety Officers and other supplies. They even policed their own brass. Most of the members are veterans, so they are intimately familiar with range safety protocols and other best practices. To be clear, in terms of taxpayer dollars, the club cost the Fort very little.

[Click here to watch a video of the club members at Fort Devens’ ranges.]

Just days after the 2020 election, the club was notified in writing that they would have to start paying a minimum of $250 per range, and that the fees would increase based upon the total number of shooters.

“This did not start until three days after Biden got into office. We found that very interesting,” said Jim Gettens, treasurer of the Fort Devens Rifle & Pistol Club, Inc. “I don’t think they ever would have pulled this under President Trump’s administration. If we had contacted President Trump about this, I think it would have gone away ASAP.”  [EDITOR’S NOTE:  Mr. Gettens notes the correct quote should state this didn’t start until three days after Biden got in”–meaning ‘won’ the [disputed] election, not two months later when he took the oath of office.] 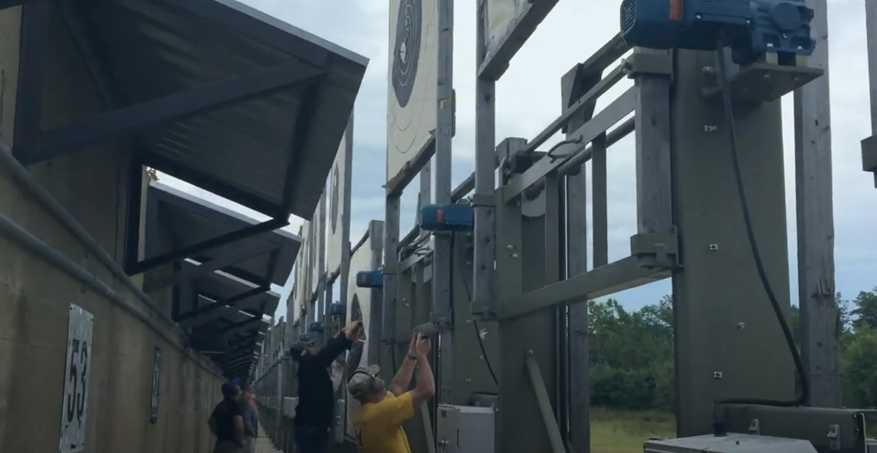 Among the document requests sought in the FOIA were:

The FOIA was sent up the chain-of-command from Fort Devens to Fort Dix, New Jersey to Fort Sam Houston in Texas. Along the way, the club was told the FOIA would cost $1,056 to process, which Gettens paid by check.

“Almost six months later I called the FOIA officer, since our $1,056 check would go stale after six months,” Getten said Monday. “They quickly cashed it and then they stiffed us. We never got a single document back from our FOIA request. They just took our money.” 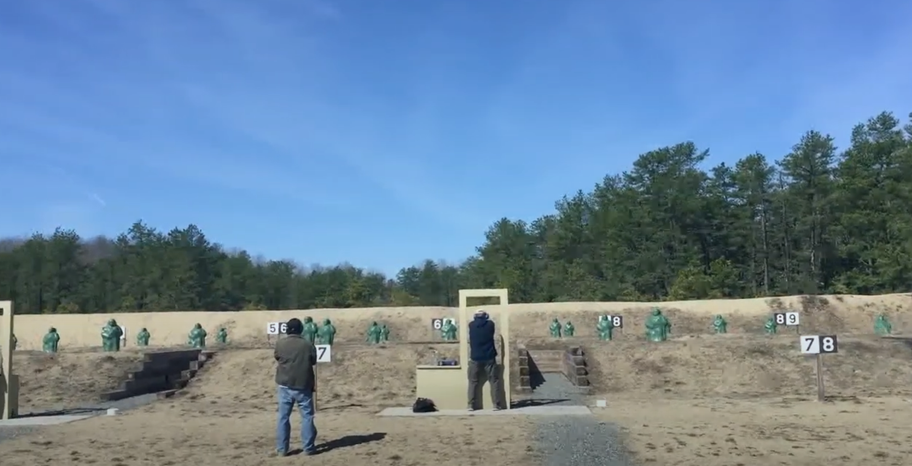 In August, after all attempts to remediate the problem failed, Richard Chambers, one of the few Second Amendment attorneys in the entire Commonwealth of Massachusetts, filed suit against Fort Devens in federal court on the club’s behalf.

“The Second Amendment is a fundamental right, and the military should not be dictating policy when it’s guaranteed in the U.S. Constitution as well as by an act of Congress,” Chambers said Monday.

The lawsuit, Ft. Devens Rifle & Pistol Club, Inc. v. U.S. Army Garrison Fort Devens, points out that the rifle club began as an association in the early 1990s, and was incorporated in 1996.

Prior to 9/11, the club hosted many shooting events including Northeast High Power League Rifle matches and the annual Colt Cup Match.

After the terrorist attacks, the Fort began limiting the number of privately owned vehicles permitted on post, and refused to grant the club access on weekends, which killed the matches and severely reduced club membership. Today, club members are only allowed to shoot twice a month, usually Tuesday mornings – one day for rifles, one for pistols.

The four-count lawsuit accuses Fort Devens of violating 10 U.S.C § 7409 by attempting to charge unreasonable and exorbitant range fees; violating 36 U.S.C § 40727 by failing to provide logistical support to a certified affiliate of the Civilian Marksmanship Program; violating 5 U.S.C. § 552 by failing to provide documents sought in a FOIA request, as well as violating the plaintiffs’ constitutional rights of due process and equal protection and treatment under the law.

The lawsuit seeks a written declaration from the court that the club members’ statutory and constitutional rights were violated. It also seeks an order from the court directing the Fort to allow the club to use its ranges in accordance with past practices, as well as reasonable attorney fees and costs.

Jazika Levario, a civilian public affairs officer at Fort Devens, agreed to forward a copy of the club’s federal complaint to the Fort’s command group to see if anyone was willing to discuss the lawsuit. No one was.

“We are unable to make a comment at this time,” Levario said in a subsequent email.

The Fort Devens Rifle & Pistol Club has established a GiveSendGo account, which has raised $845 of its $50,000 goal.

“They need help with fundraising,” said Chambers, the club’s attorney. “This is something that could affect the entire country.”

The Second Amendment Foundation’s Investigative Journalism Project wouldn’t be possible without you. Click here to make a tax-deductible donation to support pro-gun stories like this.