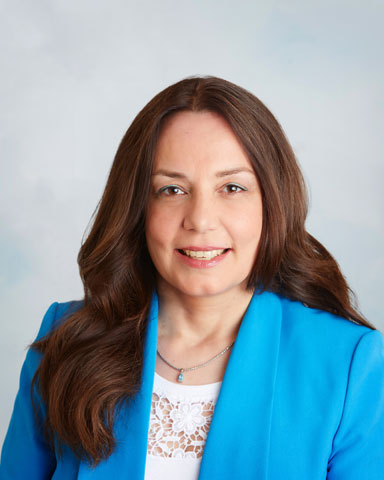 Supporting Trump in the Age of Caligula

President Donald Trump has been caught with his pants down, literally. And he has been exposed as a shameless liar.

The recent revelations by Trump and his media surrogate, Rudy Giuliani, are revolting: The President confesses to paying his lawyer, Michael Cohen, $130,000 to silence former porn star Stormy Daniels prior to his election. She claims they had a one-night stand in 2006. Trump now states he made the payment to “stop the false and extortionist accusations made by her about an affair.” He is thus reversing months of denials whereby he asserted he had no prior knowledge of the payment his lawyer had made. He is in effect saying: “I lied regarding the funds, but she is lying about the sexual encounter.” Why should we believe him? The whole thing is seedy, sordid and disgusting.

Yet, his sexual encounter with another busty woman would have been irrelevant to voters even if it had been disclosed during the presidential campaign of 2016. Trump made a fundamental miscalculation: he did not realize that his supporters fully grasped that he is an incorrigible playboy, and they still support him because they despise the stultifying socialist ideology of his opponents even more than they object to his degenerate sex life. If during the Republican primary, core voters were placing personal moral conduct at the top of the list of qualities they were looking for, Trump would not have won. After all, he is the first president in American history to be elected who has been divorced twice. This is not the kind of history-making conservatives are generally proud of.

Trump should have simply allowed Stormy Daniels, and any other woman in his past, to come forward if they wished to do so. They would have all been part of the background noise, along with the notorious Access Hollywood tape and the countless other women he has been embroiled with. Voters were crossing a fundamental Rubicon in 2016: the American republic was facing perhaps irreversible degeneration. In this context, a strong patriot who could defeat the swinish Hillary Clinton, revive the economy, restore American sovereignty and vanquish our foreign enemies is the best that could be hoped for. As for the celebrity real estate mogul’s sex life, it simply belonged in a “lockbox”: conservatives would have to fight those moral battles another day. After all that’s what Vice President Mike Pence is for. He is the future hope that once some fundamentals in the republic are restored, we may have a leader whose personal conduct is also exemplary.

It is only in this very specific context of national rot that a man of Trump’s past could be elected in a nation that has a pedigree of being a “city upon a hill.” Had he fully grasped this, he would not have engaged in secret payments and outright lies that now reduce his public standing and imperil his presidency.

Excuse me, Mr. Giuliani, but this is the President of the United States of America we are talking about: This is not trivial; this is not information you weave in a conversation as though you are about to ask the waitress what they have on the menu for dessert. Regardless of the troublesome conduct of the Justice Department, this is disturbing and depressing information about America’s current leader.

All of this is surely making our Founding Fathers roll in their graves. The only caveat is: they are already rolling at the progressives who have sown such destruction in our republic that, in desperation, the people elected a man of Trump’s gaping flaws as our leader to save us from self-destruction.

Trump has to catch up with the reality of our times: No need to lie to us about who you really are. We already know the full picture. And we still support you because the other side is even worse.

– Grace Vuoto is the Communications Director of the Boston Broadside and a columnist.

3 thoughts on “Supporting Trump in the Age of Caligula”