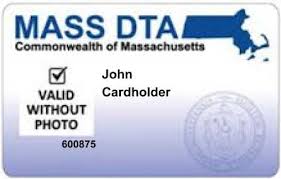 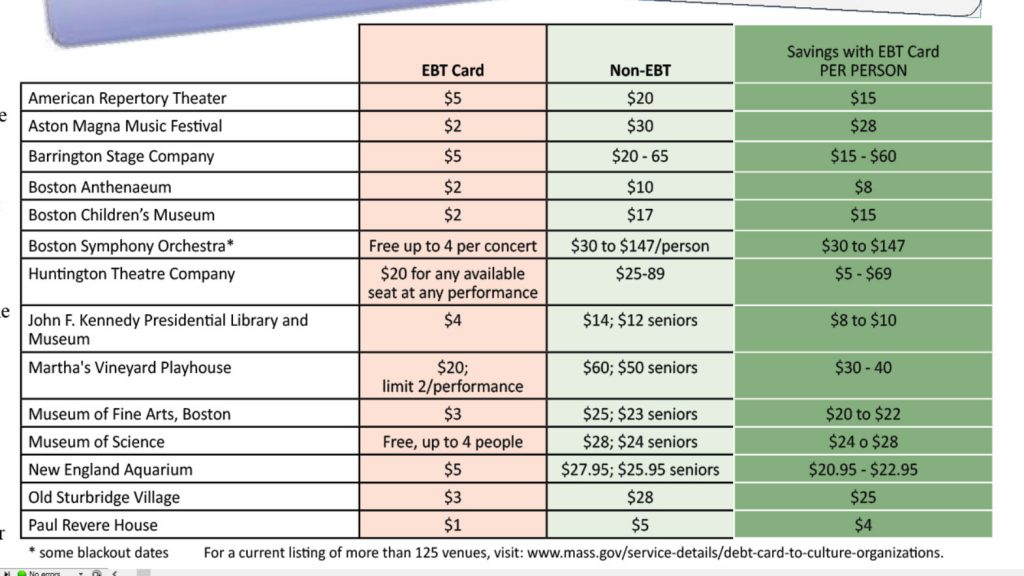 Dear Republicans – I wanted you to inform you that the Boylston RTC recently voted to adopt this 2016 MassGOP Leadership Resolution.  As you may know, the Republican State Read More…

2 Replies to “The EBT Card: Don’t Leave Home Without It! Gov. Charlie Baker Initiates and Expands Free and Discount Programs for EBT Card Holders EBT Cards Are Not Just for Your Basic Food Items and Welfare Benefits Anymore”