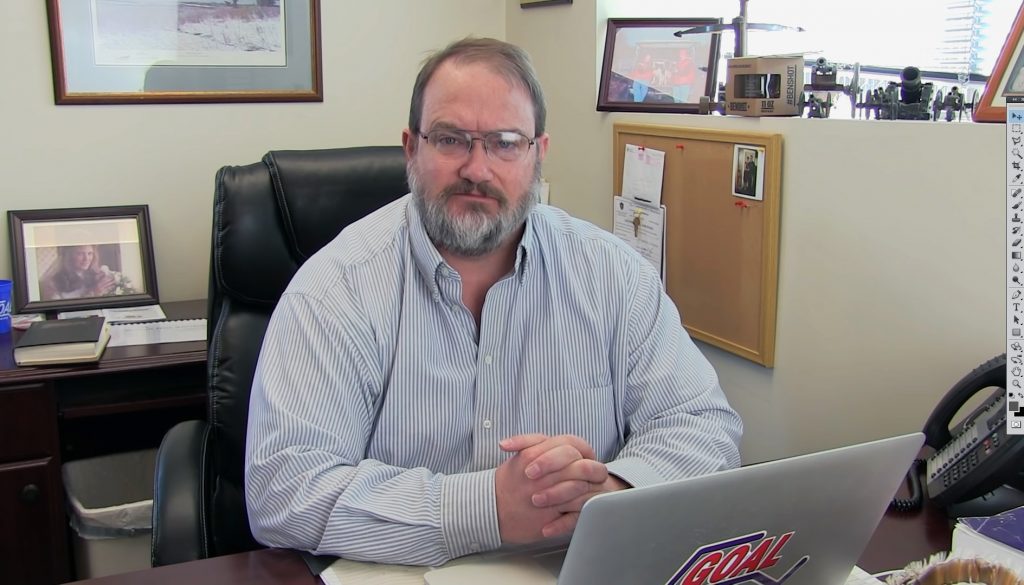 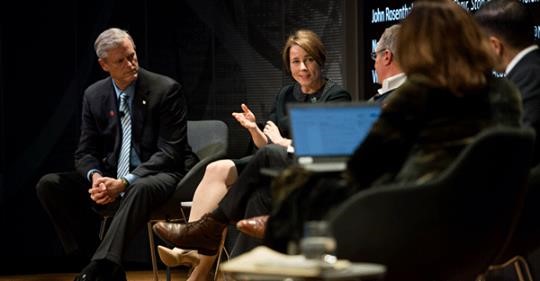 Data Study: 18 Months of Ammo Sales during a Pandemic, Protests, and the Biden Presidency

Data Study: 18 Months of Ammo Sales during a Pandemic, Protests, and the Biden Presidency by Sam Jacobs www.Ammo.com In our previous data study on the initial effects of the Read More…