The November printed edition of The Boston Broadside (including The Star & The Cross) is in stores and has been mailed to thousands.

Our November edition comprises 40 printed pages, which include articles, letters, commentary from local and national writers and our readers. 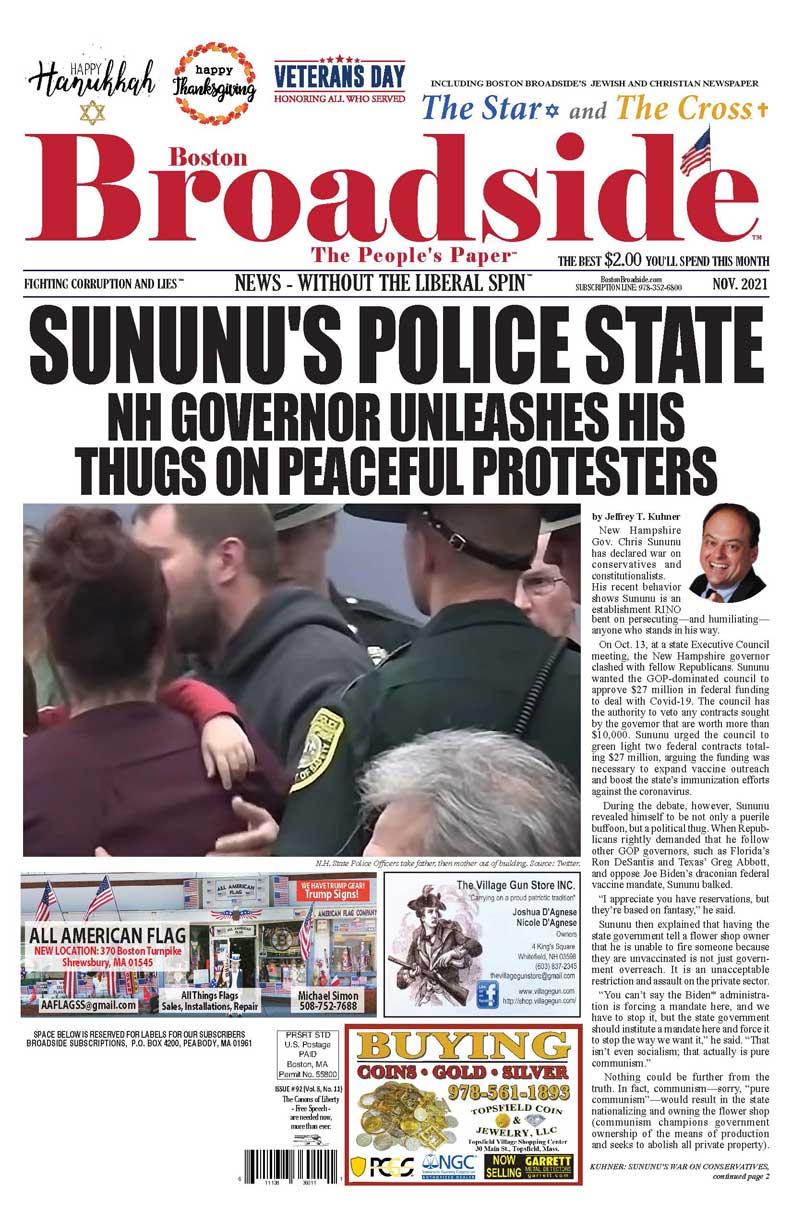 Some items in this edition: 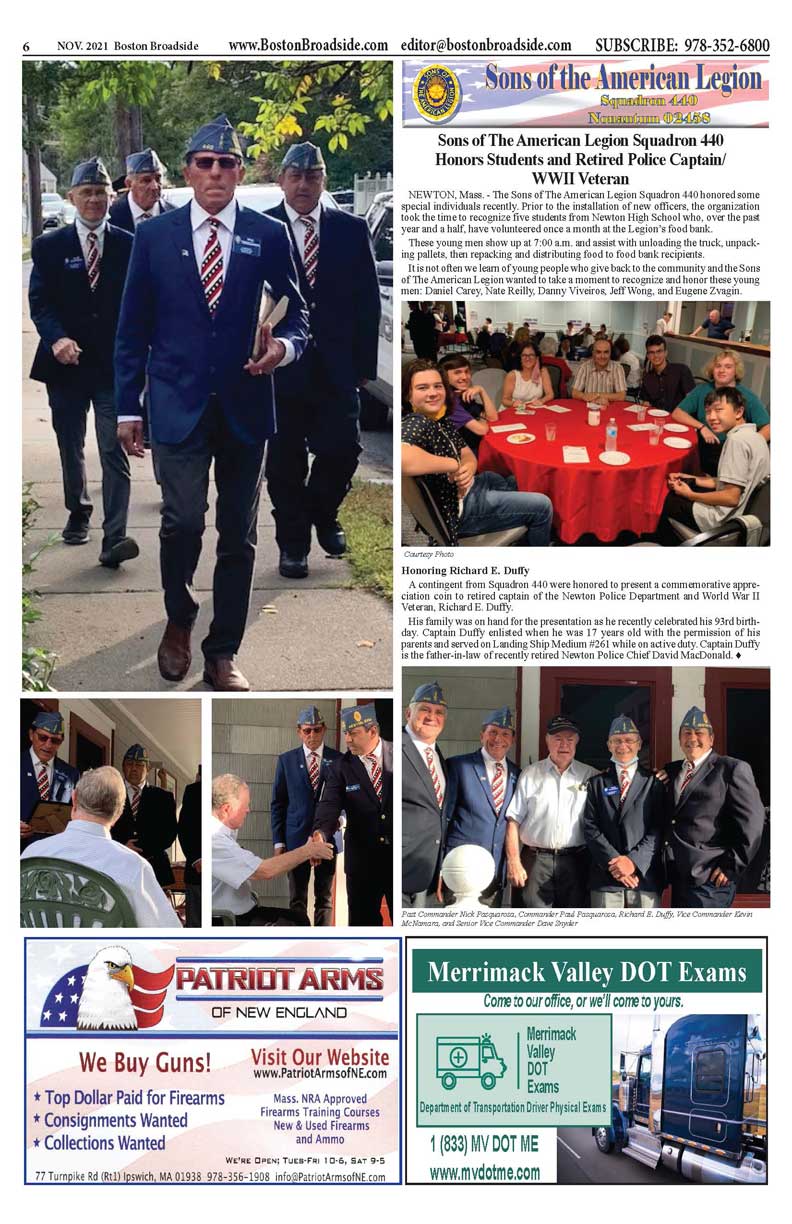 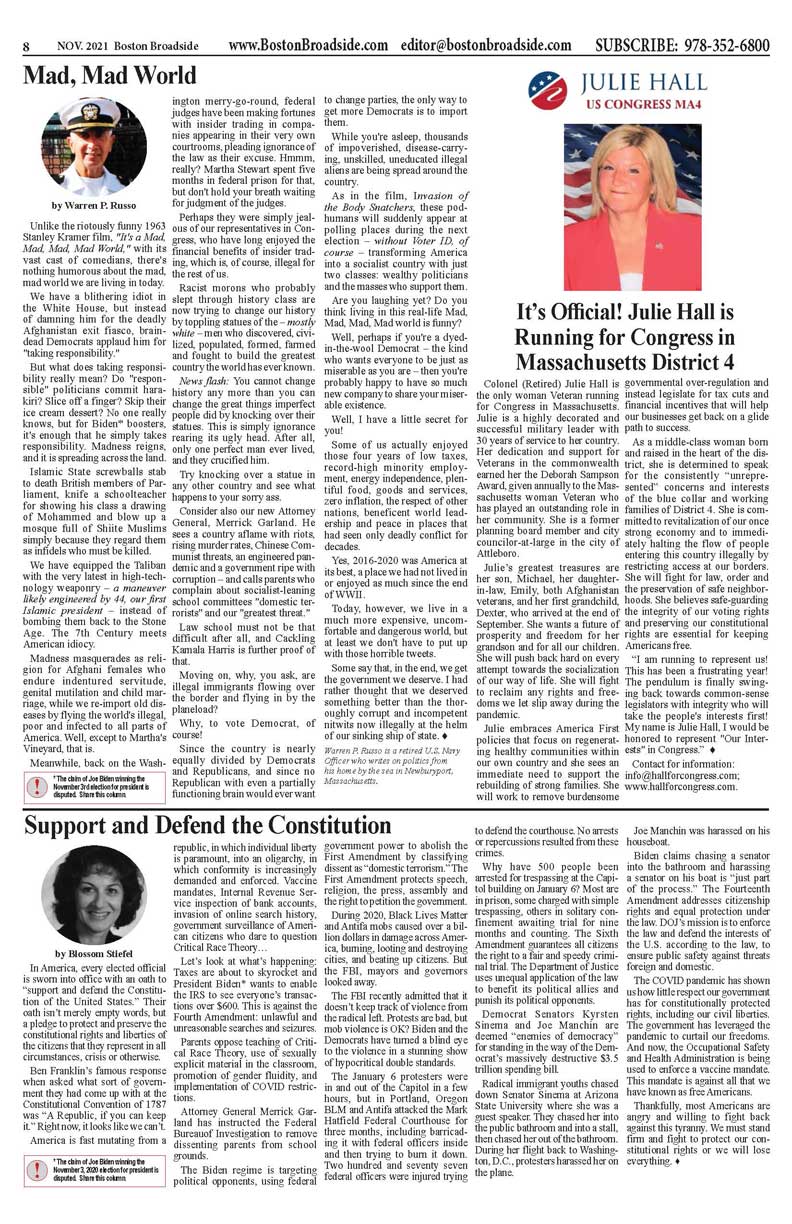 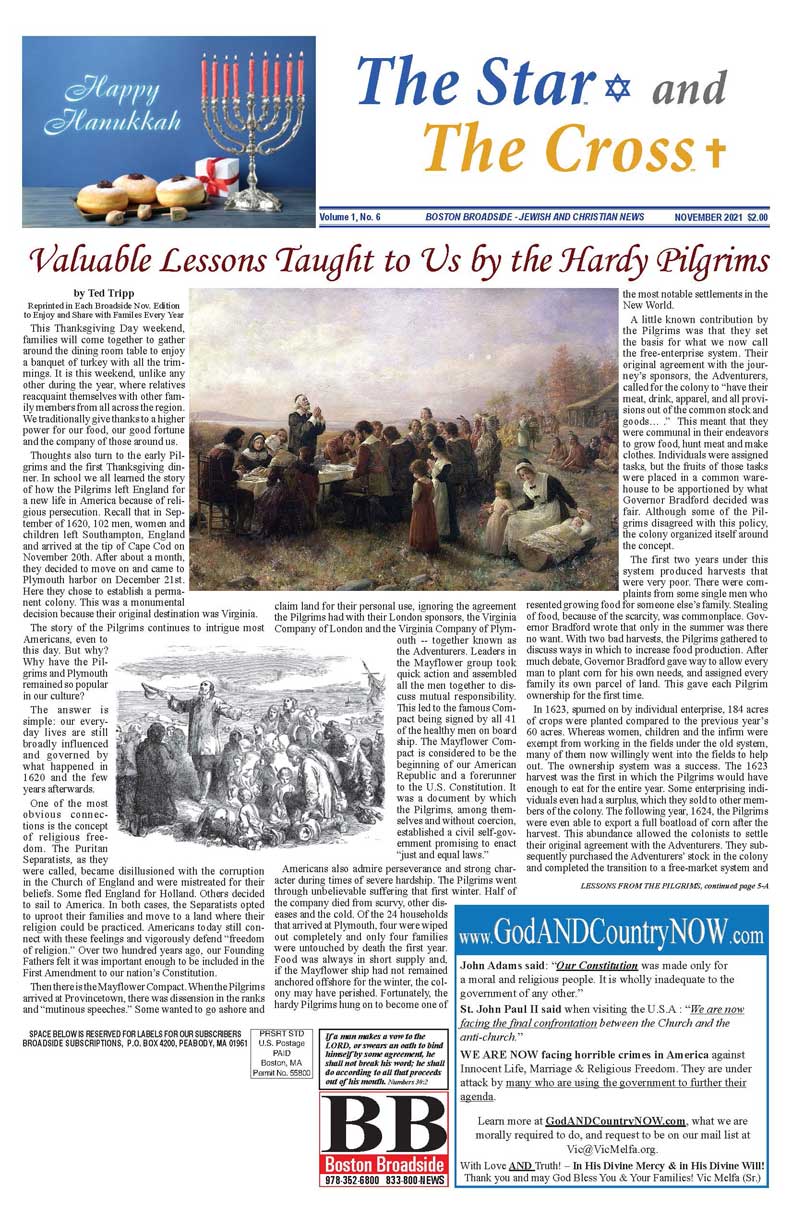 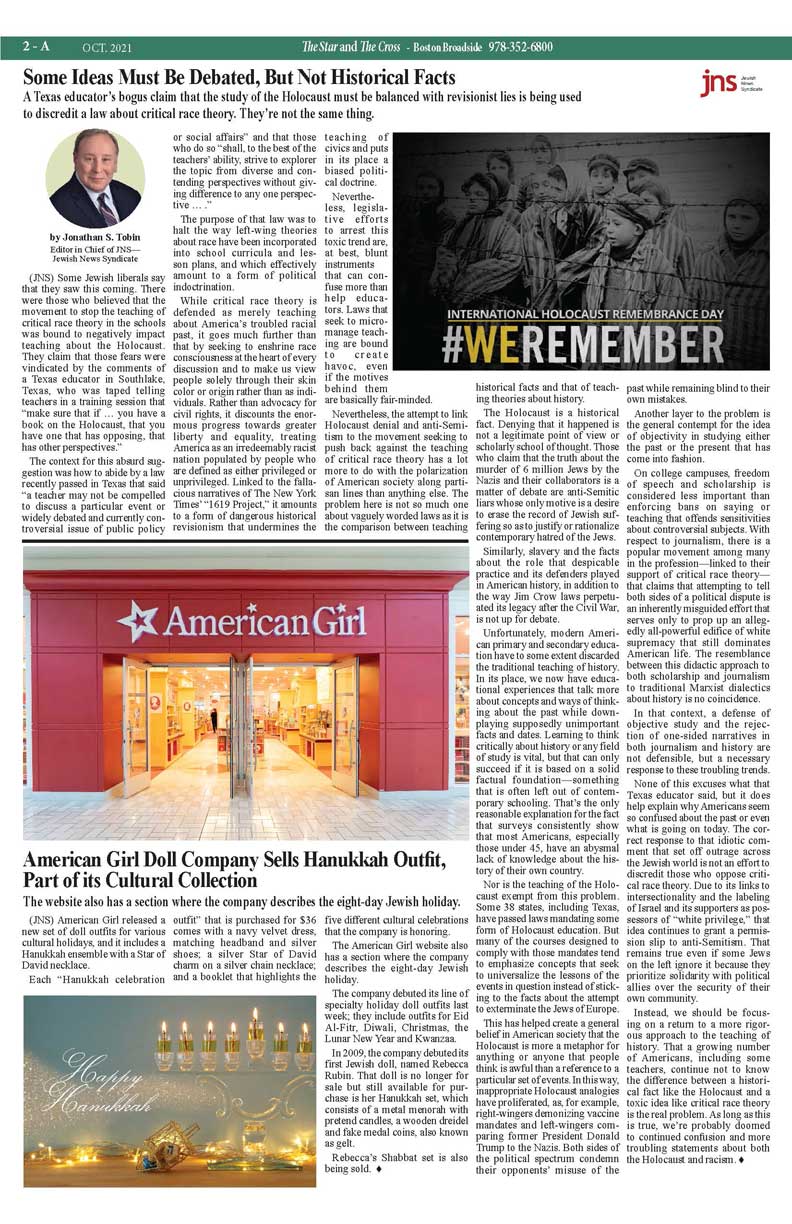 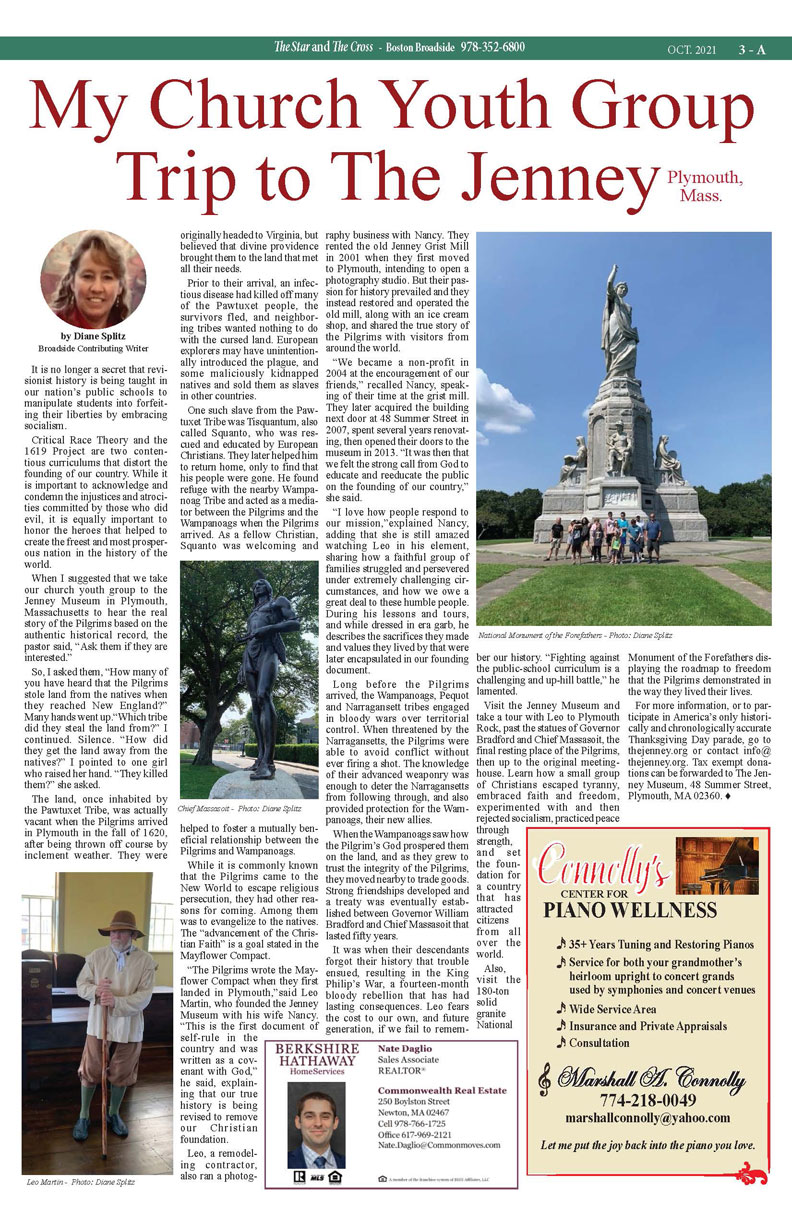 The October edition of the Boston Broadside’s printed edition consists of 36 packed pages of news, commentary, advertisements (from folks our readers loyally support!), and so much more. Some of Read More…