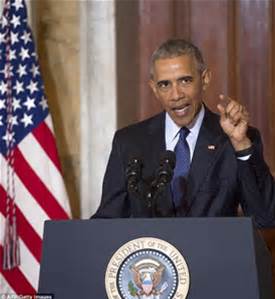 Do we need to write more? The headline really says it all, and you’ve probably heard most of this already, but…

This piece of human debris, possibly aided in his efforts by others, claiming he is Islamic and a member of the worst of the worst Islamic terrorist organizations and is motivated by Sharia Law (which condemns gays to death, denies education, music, driving, and other basic human rights to women, advocates the death of Jews, Americans, and others), massacred 49+ Americans.

Locally, Massachusetts Attorney General Maura Heally called for a ban on guns.
Congressman Seth Moulton walked out of a moment of silence for the fallen because Congress refused to implement an immediate ban on so-called assault weapons and most other weapons.

Donald Trump asked all of the politicians to face the facts: several massacres in the U.S.A. by Islamic Jihadists, all in gun-free-zones, as well as elsewhere (France, Belgium, and others). Trump urged President Obama to listen to what the Islamic Jihadists say when they pledge to Islamic Jihad, and call them what they are: Islamic Jihadists, hell-bent on following Sharia Law. Quite simple, they want all Christians and Jews and all non-Islamic citizens of the world, every man, woman, and child, to convert to Islam, or die.

This is what ISIS does. Look familiar? Think Nazi. 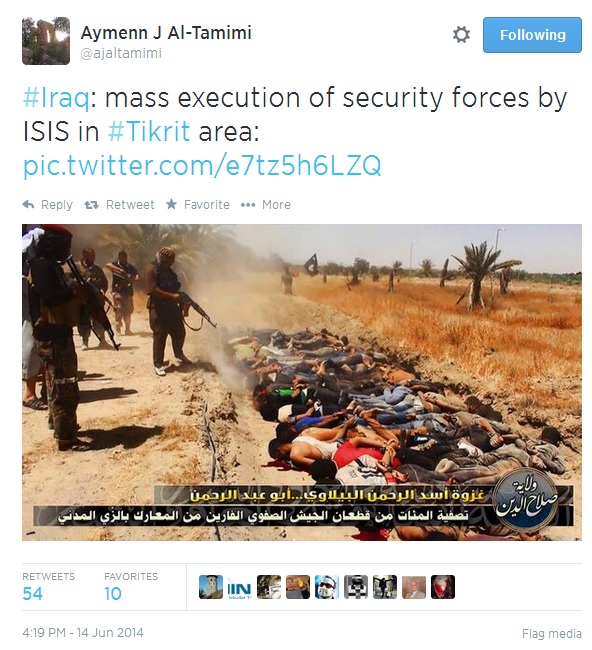