JUNE 1, 2016: BOSTON –
The bathroom bill will grant unfettered access by any boy or man to use any women’s room or shower, at any facility: health club, business, mall, school, church, synagogue, and elsewhere. Similarly, women can use any formerly men’s facilities. The only requirement: you must say you feel as the opposite sex. You don’t need to wear a dress or a have a beard. You just need to feel that way, and not be using the opportunity for “nefarious purposes.”

An attempt by Republican Rep. Shaunna O’Connor to prevent sex offenders (rapists, and others) from gaining access to womens’ bathrooms and showers was rejected by the lawmakers.
The bathroom bill passed overwhelmingly in the House with 116 in favor, 36 opposed, and 8 members not voting.
“I think today [I] would have to say, is one of my proudest days as speaker of the House,” DeLeo said in a press conference after the vote. DeLeo stood surrounded by men dressed as women and women dressed as men and thanked each of those present for all the support they have given him. He continued to say how this is “another great moment in our history. And, it really makes you proud to be from Massachusetts.”
DeLeo specifically thanked  Gov. Baker for his communications and signals which led to the successful vote.

Republicans Susannah Whipps Lee and Kate Campanale did not vote. 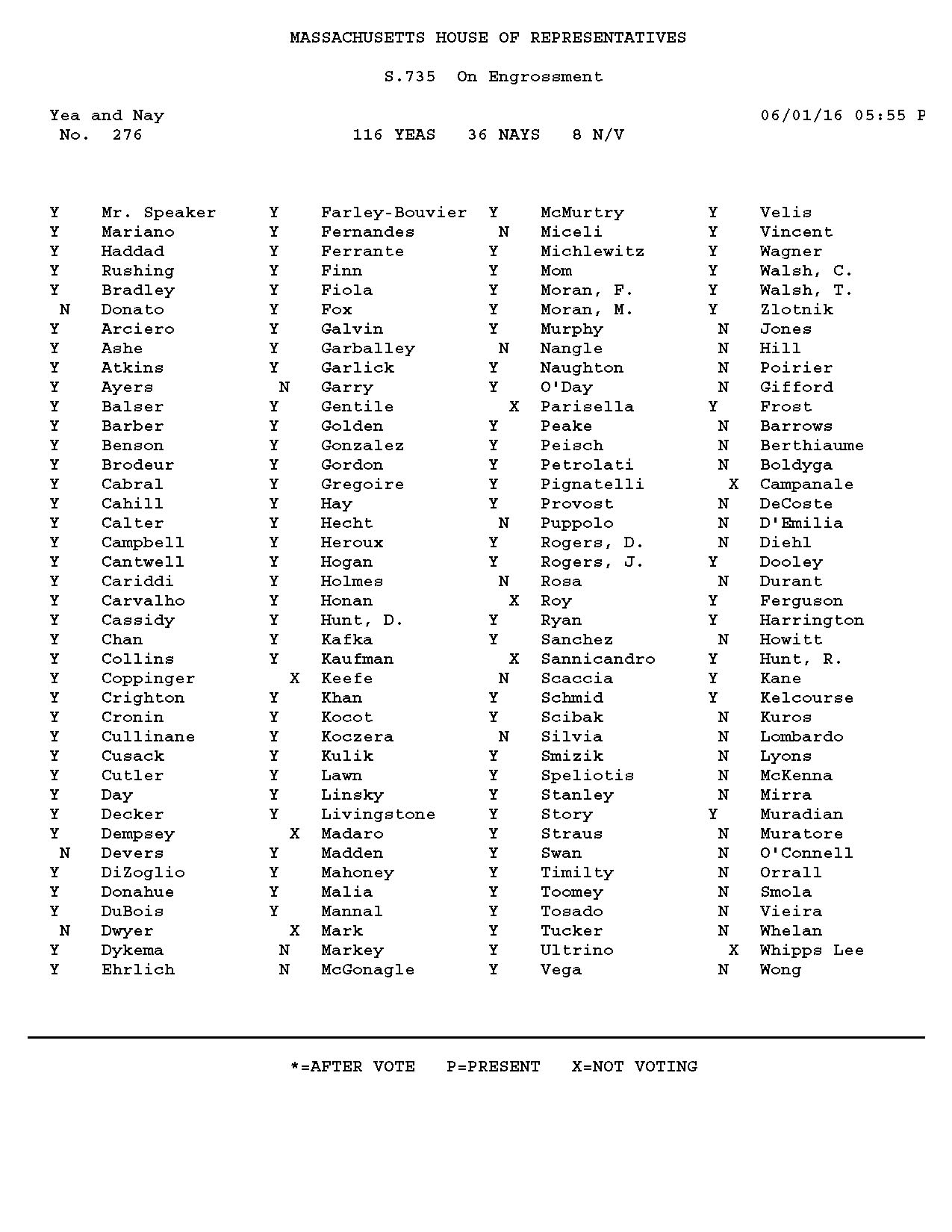 Not only has the Legislature been at it again, but Governor Baker too, ever trying to figure out ways to get more and more of our hard-earned tax dollars to Read More…