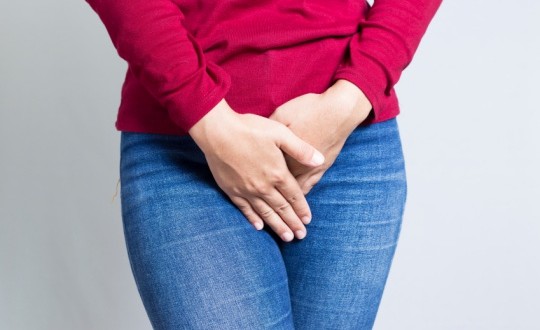 On April 19th, when Target announced its new transgender bathroom policy, the company’s stock was trading at $83.98 on a volume of 3.4 million shares exchanged. Fast forward to May 27, 2016 and the stock had slid to $68.90. The $15.08 drop per share represents an 18% decline in value. Company executives said the unprecedented crash had nothing to do with a boycott against the firm following the policy announcement. They attribute the share drop to a soft economy. Target CEO Brian Cornell recently doubled-down on the policy, saying it’s the right thing to do (let men use women’s bathrooms).
“Target stock is tumbling after they announced a pro-transgender restroom policy allowing men to use women’s bathrooms and changing rooms. Stock value has fallen 20 percent and shareholder value has lost $10 billion since they began promoting this dangerous policy,” Rev. Franklin Graham, son of evangelist Billy Graham, posted online.
Note: During this same time period, Target competitor Walmart has seen a slow but steady 2% increase in its stock price. ♦