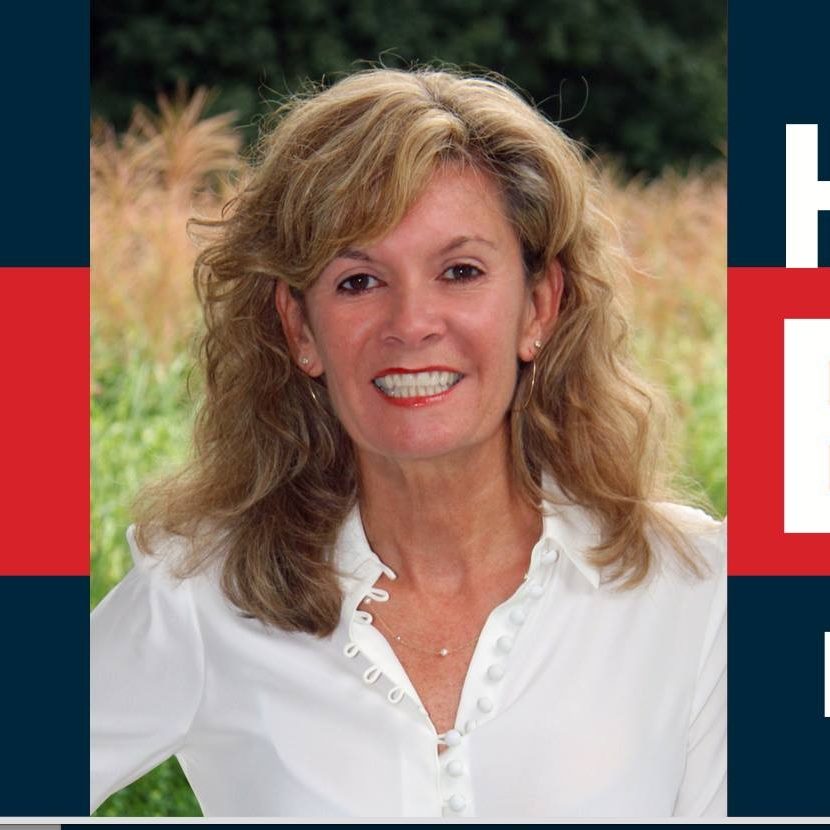 The state’s highest court ruled Monday that Brady is eligible for the ballot, overturning a decision from the State Ballot Law Commission that blocked her access based on how her campaign collected and submitted electronic nomination signatures.

Last month, following a complaint by registered Ninth Congressional District voter Leon Arthur Brathwaite II, the SBLC deemed Brady ineligible to run because a third-party vendor her campaign used to collect electronic signatures stored them in a separate file and then imported them into the final nomination paper document.

The commission ruled that process violated a requirement in an SJC decision outlining e-signature use that campaigns had to submit “native” documents onto which voters directly affixed their signatures.

However, the SJC disagreed with that interpretation of its own ruling.

In a brief two-page order, the court said that the process Brady used “complied in substance with the material requirements” of the so-called Goldstein ruling. A lengthier opinion outlining justices’ reasoning for vacating the SBLC decision was not available Monday.

Brady could not be reached for immediate comment on the decision Monday afternoon. It’s the third straight election cycle that she’s running – former Rep. Cory Atkins of Concord defeated Brady in 2016 and in 2018 Brady lost her statewide race to Auditor Suzanne Bump.

Her attorney, Christopher Kenney, had argued that blocking her from the ballot on the technical point would have violated her equal protection constitutional rights, noting that 39 other candidates — including several who qualified for the ballot — used the same company to collect signatures but did not face any consequences because their eligibility was not challenged.

Kenney likened Brady being denied ballot access to a case in which police stop several drivers for speeding but “only issued a ticket to my client.”

The Massachusetts Democratic Party attempted to intervene in the case, with attorney Gerald McDonough representing both the party and Brathwaite. Using the same speeding metaphor as Kenney, McDonough argued that Brady was figuratively “the only person pulled over by the state police” rather than the only one punished amid others caught speeding.

The decision all but ensures that Keating, a five-term Democratic incumbent with no declared primary challenger, will face a major party opponent in his bid for re-election. Brady is the only Republican eligible to run in the district, so she has a clear path to the Nov. 3 general election.

In Brady’s initial appeal to the court, her attorney described her as a resident of Concord — a town in the Third Congressional District represented by Congresswoman Lori Trahan.

Opponents of a proposal to increase access to automobile telematic data filed a challenge with the SBLC last week, arguing that the campaign behind the question used the same signature-gathering vendor, VenueX, as Brady.

On Monday, hours after the SJC decided in Brady’s favor, the secretary of state announced that the challengers withdrew their objection and that the so-called right-to-repair question was certified to appear on the ballot.

In a separate ruling Monday, the SJC denied congressional hopeful Rayla Campbell’s request to gain ballot access after she did not meet the reduced signature threshold of 1,000.

Campbell, who intended to run as a Republican challenger to Congresswoman Ayanna Pressley, had argued that her signature-gathering effort was disproportionately affected by the COVID-19 pandemic because of the Seventh Congressional District’s demographics.

“Although the limited record presented in this case may be insufficient alone to permit the conclusion that the COVID-19 pandemic has had a greater adverse impact on communities of color, we do not doubt this to be true,” the justices wrote in their order. “Indeed, COVID-19 statistics released by the Massachusetts Department of Public Health demonstrate this to be true, not only in cities and towns in the Seventh Congressional District, but elsewhere in the Commonwealth.”

“The truth of that assertion, however, does not affect our conclusion that we should preserve the uniform signature threshold set in Goldstein, and not allow that threshold potentially to differ depending on the particular demographic, economic, political, or geographic circumstances in each district,” they continued.