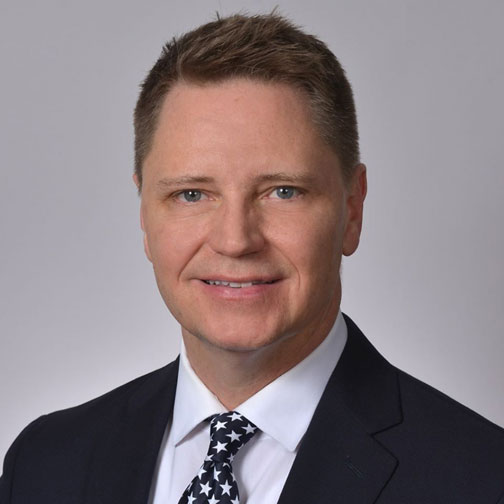 Political malpractice at its worst

On Monday night in a pre-dawn stunt, the Massachusetts State Senate shockingly voted 30-7 to limit qualified immunity to police officers, firefighters, EMS, and other first responders – all who are once unanimously hailed as “heroes” through the early stages of the COVID-19 pandemic, until it became more politically advantageous for progressive Democrats to quickly villainize these same brave people as a result of the actions of a bad cop charged in the murder of convicted criminal George Floyd.

This is political malpractice at its worst and will guarantee a rise in violent crime, and force many of our finest officers to walk off the job and retire early, making recruiting the best future public servants a near impossibility – who will agree to work as any first responder in Mass under this harsh new law?

These men and woman put their lives on the line to make sure we are safe. When we are on holiday, they are working.

This is not the time to turn our backs on the people who courageously and selflessly serve their communities.

I am running for Congress because I feel it is important for all of us to live freely and safely in the pursuit of Unity, Liberty and Opportunity for All. While there are several key provisions in this bill that I support, the Massachusetts Police Reform Bill passed last night fails to provide for the safety and security of all citizens in the Commonwealth, and is a clearly blatant political move aimed at satisfying the most radical elements of the electorate as the November elections near.

Despite it’s misguided preamble, “this act… is hereby declared to be an emergency law, necessary for the immediate preservation of the public safety”, this will not protect public safety but massively violate it, as we see crime rates exploding all over the country wherever Democrats are in control and hamstringing & dismantling our police.

Massachusetts Rep. Ayanna Pressley and Senator Elizabeth Warren, both notorious progressives in league with Black Lives Matter’s push to defund and dismantle police nationally, strongly urged Mass State Senators to include the elimination of qualified immunity for our first responders in the state bill.

Democrat Rep. Seth Moulton has voted for even more harsh hamstringing of police with his signature on the US House version of a national police reform bill that entirely eliminates qualified immunity, so we know that he also strongly supports this  Mass Senate bill.

I am extremely disappointed in the 30 Democrat State Senators who all caved to the progressive mob in their signing of this dangerous bill.  I am also disappointed that three State Senators who voted “present”. Where is their leadership?  They could have voted no and proposed their own bill or amendment. (I do commend the seven Senators who bravely voted against it, including 5 Democrats and 2 Republicans).

There is a lack of common sense and leadership in our government at all levels. On the federal level, if elected, I will hold both parties accountable. The people come first. People before politics.

FROM THE STATEHOUSE NEWS SERVICE:

Voting “Present” (a.k.a. Refusing to take a stand one way or the other):
Senate Minority Leader Republican Bruce Tarr of Gloucester
Republican Patrick O’Connor of Weymouth
Democrat Diana DiZoglio of Methuen