A dancer leaps. Her back makes an impossible arch. In the air, her long skirt and sleeves resemble a cloud of silk. She doesn’t land so much as she floats back to the stage—as if she might take off again at any moment. The audience sighs in awe, but half a world away in Beijing, the cadres of the Chinese Communist Party have a very different reaction: fear.

What are they so afraid of? A classical Chinese dance and music performance called Shen Yun.

Shen Yun’s performances depict ancient legends and folk tales with mesmerizing dance, beautiful Chinese music, colorful costumes, and breathtaking backdrops. Based in New York, Shen Yun Performing Arts’ mission is to revive 5,000 years of traditional Chinese culture. It was founded in 2006, and has since performed all across the globe. Everywhere, that is, besides China. 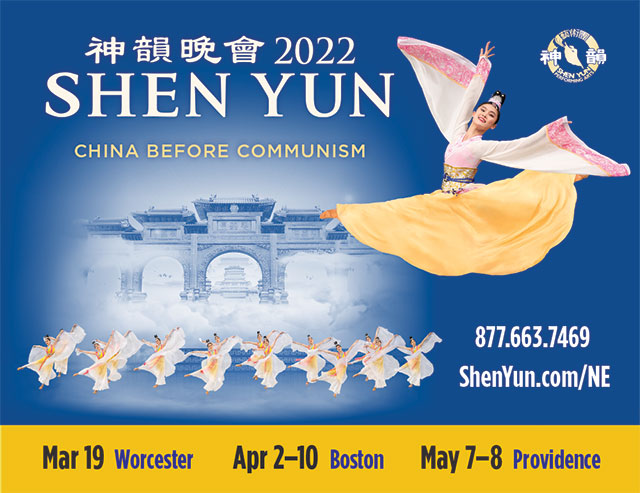 Ancient philosophers believed that civilization could be divided into two components: the material and the spiritual. Material culture is contained in objects: in books and gardens, in ornaments and shrines. Spiritual culture, however, cannot be seen or touched; it is immaterially passed on from one generation to the next. Spiritual culture is the essence of a civilization. It determines how people behave and what they create.

“Meals made without compassion cannot nourish the body,” a Chinese sage once said. “To make beautiful art, you have to cultivate inner beauty,” says Shen Yun’s website today.

Classical Chinese dance, which has a history of thousands of years, was one casualty of the communist party’s crusade against traditional culture. During the Cultural Revolution, Chinese dancers were forced to leap and pose as if holding guns, grenades, and bloody knives. Even today on China’s state-run television, you might see the bizarre spectacle of soldiers dancing in full military regalia, complete with shiny helmets and bayonets, perform a hybrid dance that’s equal parts Chinese, balletic, and Maoist.

That is why, although you can see it in Massachusetts, you cannot see a show like Shen Yun in China today. In China, you might catch one of the many cultural performances—some may even have traditional costumes or Chinese instruments. But the profound spiritual essence of the culture has been eradicated, leaving only an empty shell. Beijing fears Shen Yun because this performance beautifully shows that which the Communist Party has stripped away from Chinese people, and from all of us.

Shen Yun is a window to a China that you can no longer visit. In the mere act of performing, Shen Yun reveals the splendor of a lost world. Through thrilling leaps and spins, even the minutest movement of the fingers, Shen Yun dancers express the inner meaning of authentic classical Chinese dance. The performance tells the stories of the many peoples and dynasties that have made up China for thousands of years, all the way to contemporary tales of courage in the face of oppression (that, too, the Communist Party doesn’t want you to know about).

The loss to Chinese history and culture has been astounding, but it will not be permanent. Every performance, every standing ovation is a sign that this ancient culture is being saved from extinction. Every person who watches the show participates in the rebirth of a grand civilization, a treasure for all of us to enjoy. It’s the beginning of a new era and, for those who go watch the performance, it’s being part of history in the making. 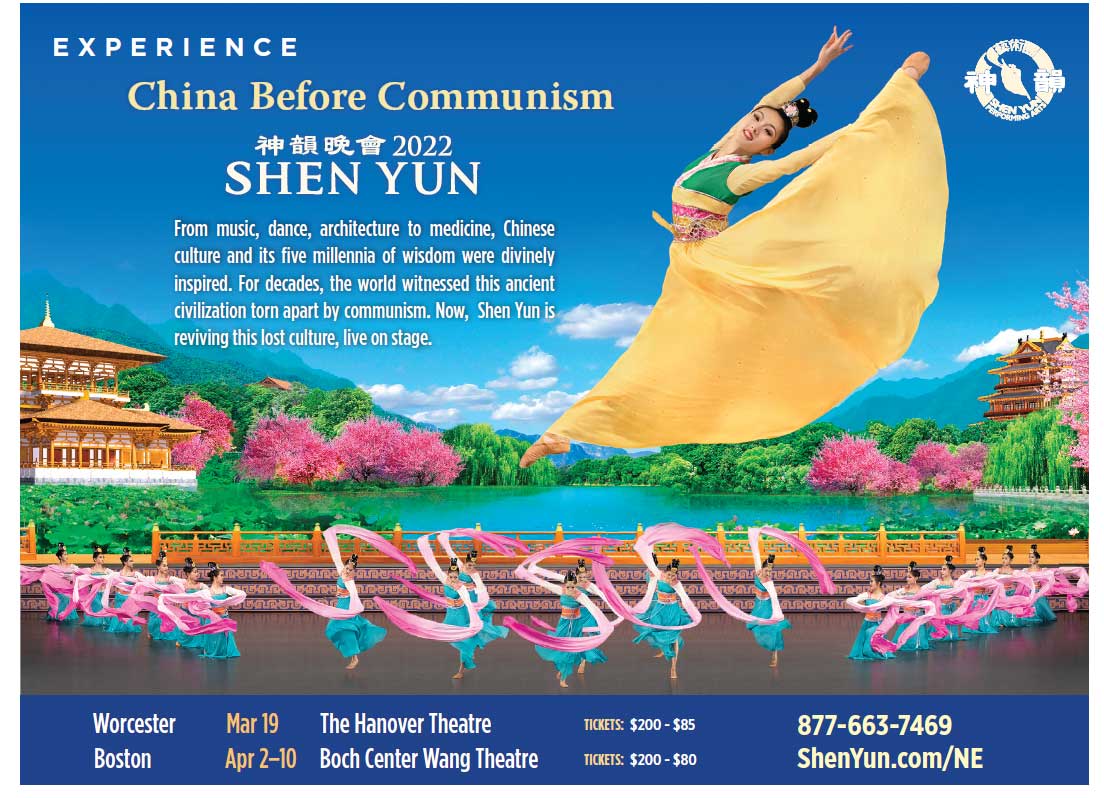 FROM OUR PRINTED APRIL 2022 EDITION The Greatest Generation by Len Abram Demographers measure a generation at 15 to 20 years, about six to a century. In the 20th Century, Read More…

One Reply to “The Dance Beijing Fears”