Why Were These Four Books Necessary? 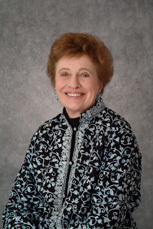 In the past decade, I have published four books with Rowman & Littlefield (see nearby listing). The first, published in 2012, addressed construction of the secondary English/reading curriculum. The second, in 2015, addressed teacher preparation programs and licensure tests. The third, in 2018, addressed low achievement in K-12 and the fourth, in 2019, addressed the roots of low achievement. Why did I write these four books?

I was in the Massachusetts Department of Elementary and Secondary Education from 1999 to 2003 in charge of revising or developing most of the state’s K-12 standards, teachers’ and school administrators’ licensure requirements and tests, and the criteria for professional development credits for our educators. In essence, I was in charge of most academic matters relating to the state’s K-12 standards and educators.

To judge from the results in the 2000s of (1) our original MCAS (state) tests, (2) national tests (National Assessment of Educational Progress or NAEP), and (3) international tests (Trends in International Mathematics and Science Study or TIMSS), all demographic groups in the state improved. The goal of the state’s 1993 Education Reform Act, which I was addressing, was to strengthen public education—a very different goal from the goal of NCLB and ESSA (to close gaps). Despite attempts from outside and within the department to sabotage me and my staff’s efforts to write first-rate standards and licensure requirements, the state’s students on average were close to the to, at the top, or tied for first place in almost everything they participated in—called the Massachusetts “education miracle.”

I couldn’t have been more surprised than my professional friends were when in 2010 the state board of education under Maura Banta (appointed by then-Governor Patrick) voted to dump our first-rate standards in reading, English, and mathematics and to adopt the Common Core standards. I had managed to get myself appointed to its Validation Committee (it was a political battle to get appointed to this committee, I discovered, and I quickly learned this committee of less than 30 people had been intended mostly as a rubber stamp. But, five of us did not sign off on Common Core’s standards as research-based, rigorous., and comparable to the best standards in the world.

I was also surprised that almost no one had ever been interested in my views on what made for effective standards or strengthened public education, from anyone at Harvard’s graduate school of education (from which I had received my doctoral degree) to education researchers, most philanthropists, civil rights activists, policy makers at the USED, and Common Core’s advocates. It seemed to me that they wanted only to close “gaps” however they could manage to eliminate the academic differences between “whites” or “white males” and groups listed for affirmative action purposes. Asian Americans hadn’t followed the script, and to this day their average academic performance attests to Common Core’s failure to reduce the achievement of all high-achieving non-blacks/Hispanics.(Keep in mind that Common Core’s goal seemed to be closing gaps and getting low achievers into college) I was never paranoid about being ignored as an effective academic bureaucrat after the “miracle” happened, just puzzled.

From 2010 to 2015, I testified or spoke to state legislators, boards of education, and parents or the general public everywhere on the falsity of Common Core’s promises. But I couldn’t counter the determination of an educationally ignorant but very rich couple whose own children were safely being educated in a non-Common Cored private school but who were convinced that gap-closing was all that mattered in public schools. How were they able to seduce educational officials into thinking they had found the “silver bullet” (that certain standards and tests based on them would turn low achievers into higher achievers and close the gaps if teachers were held accountable for the results)? We still don’t know. And we are unlikely to find out because who wants to admit they were fooled by educationally ignorant people? Who would admit that closing gaps was not that important to low achievers or their families? There was no evidence it was.

So, I began to write books. The first two were about ways to strengthen the K-12 curriculum and K-12 teachers. A few people paid attention because it was clear that the average high school graduate couldn’t read above the grade 6 level but was expected to go to college and graduate. I then wrote two more books highlighting the fact that we were wasting billions on our schools trying to turn low achievers (or children of low-income families) into higher achievers. Not only did it not work; the schools were not even the right institution to try to do it. Two comprehensive reports in 1965 and 1966 by eminent sociologists (James Coleman and Daniel Moynihan) both found that “family background” was more important for school achievement than students’ teachers or schools. In other words, we had been spending our money since 1965 (the first passage of ESEA) on ineffective educational programs and policies even though policy makers and education researchers knew these policies would likely not make a difference in educational outcome.

So, did educators, researchers, philanthropists, and policy makers now pay attention to me? Not at all. I may even be considered a racist because I am suggesting that Congress and state legislators stop funding educational policies and programs focusing on low achievers or low-income students, and use that money to strengthen the K-12 curriculum and K-12 teachers for all students, and to explore policies that strengthen students’ “civic identity” or “family background,” such as policies incentivizing the formation and maintenance of two-parent families. But it’s hard to get the average politician or bureaucrat to understand that a dysfunctional school system can’t educate any student. Only a stronger K-12 curriculum and stronger teachers for all students may work, as the Bay State showed in the 2000s.

Attachment A: Books by Sandra Stotsky published by Rowman & Littlefield since 2012

1.The Death and Resurrection of a Coherent Literature Curriculum: What Secondary English Teachers Can Do, with Jamie Highfill, Ashley Gerhardson, and Christian Goering, 2012.

This book is addressed to teachers who know that the secondary literature curriculum in our public schools is in shambles. Unless experienced and well-read English teachers can develop coherent and increasingly demanding literature curricula in their schools, average high school students will remain at about the fifth or sixth grade reading level–where they now are to judge from several independent sources. This book seeks to challenge education policy makers, test developers, and educators who discourage the assignment of appropriately difficult works to high school students and make construction of a coherent literature curriculum impossible. 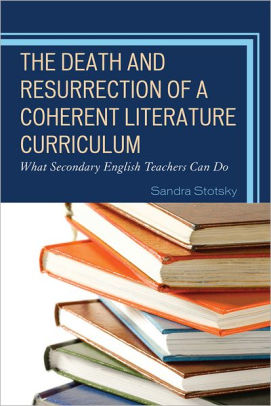 2. An Empty Curriculum: The Need to Reform Teacher Licensing Regulations and Tests, 2015.

This country has tolerated a weak licensing system for prospective teachers for decades. This weak system has been accompanied by an increasingly emptier curriculum for most students, depriving them of the knowledge and skills needed for self-government. The complete revision of the licensing system for prospective and veteran teachers in Massachusetts in 2000 and the construction of new or more demanding teacher licensing tests contributed significantly to the Massachusetts “education miracle.” That “miracle” consisted of enduring gains in achievement for students in all demographic groups and in all regional vocational/technical high schools since 2005—gains confirmed by tests independent of   Massachusetts policy makers. 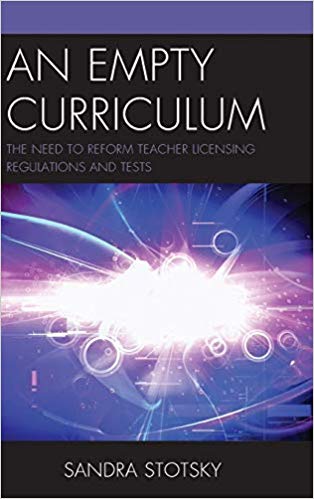 3. Changing the Course of Failure: How Schools and Parents Can Help Low-Achieving Students, 2018.

The basic purpose of this book is to help policy makers at all levels of government understand that (1) widespread adolescent underachievement is not susceptible to solution by educational interventions no matter how much money is allocated to public education; and (2) there are unidentified educational and civic costs to focusing on low achievement and to expecting public institutions of education (for K–12 and college) to solve a growing social problem. The book concludes with suggested policies for addressing the damage to public education from “gap-closing” standards and with suggested areas for policy making in order to change the current course of failure for many low-achieving students. 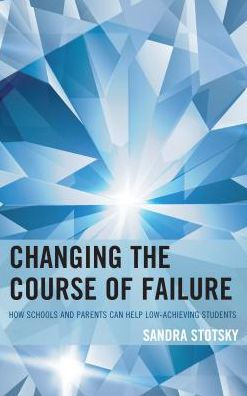 4. The Roots of Low Achievement: Where to Begin Altering Them, 2019. 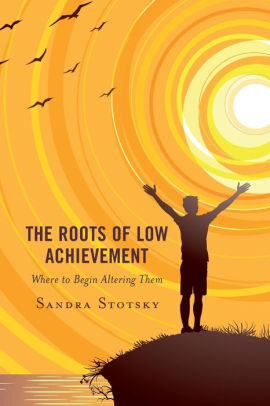 The chief purpose of this book is to explain how public education in this country became dysfunctional as a result of policies designed to address low achievement. All students once learned that, regardless of academic achievement, they were politically equal to each other in our civic culture, with a shared civic identity. Yet, policy makers and philanthropists have led low achievers to believe that they haven’t succeeded in school because of bigoted educators and communities. Students’ families must revive the civic mission of their own public schools, and actively help to restore educated citizenship as the goal of K-12 public education if we are to begin to alter the roots of low achievement in this country.

Fair Nominations at Stake Due to COVID-19 Health Advisory by Kathleen LynchWestford Resident and Massachusetts Republican State Committeewoman for the First Middlesex District At the end of this month, candidates Read More…

We put out an eclectic selection of articles in our March printed edition, including: CRIMINALIZING DISSENT AT THE UNIVERSITY OF MASSACHUSETTS – by Karen D. Hurvitz and Ilya I. Feoktistov Read More…

by Dennis Galvin [FROM OUR PRINTED SEPT 2020 EDITION] This summer, following the death of George Floyd, the nation has witnessed a bitter debate about the role of policing in Read More…