The March edition of The Boston Broadside is now hitting the streets!

First-class subscribers should see their papers in a day or two.

This month’s edition includes columns from national writers, as well as columns and articles from local writers, and content you will not find elsewhere.

Meanwhile, we’re looking forward to the April edition, where we seek to bring more national features and writers. 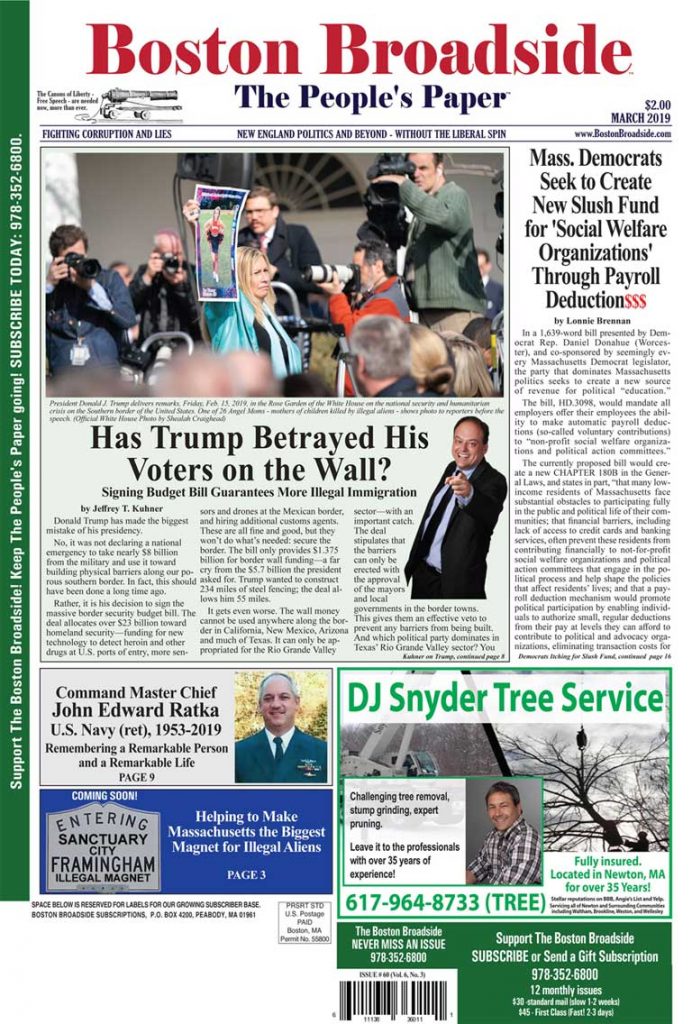 The core strength of The Boston Broadside is our ability to bring local and national writers together in one unique publication – expanding in New England – to present news and opinion without the extremist liberal spin.

We’re so happy to be welcoming Walter Williams to New England in the April edition of The Boston Broadside. A popular economist who has appeared in more than 150 publications, born in Philadelphia in 1936, Walter E. Williams holds a bachelor’s degree in economics from California State University (1965) and a Master’s degree (1967) and doctorate (1972) in economics from the University of California at Los Angeles. 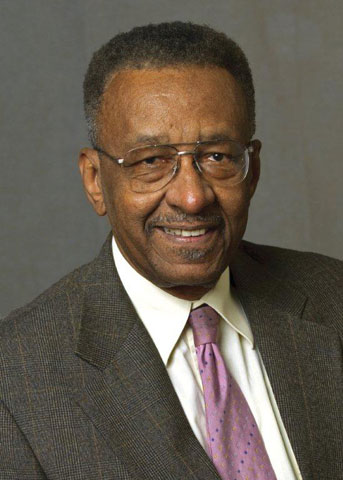 Jim Daly – President of Focus on the Family

The title of his organization says everything: focus on the family. A great advice column we’ll be bringing to New England in our April edition! 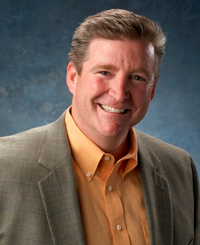 Award-winning news correspondent John Stossel is currently with Fox Business Network and Fox News. Before making the change to Fox News, Stossel was the co-anchor of ABC News’s “20/20.” Eight to 10 million people watched his program weekly. Often, he ended “20/20” with a TV column called “Give Me a Break,” which challenged conventional wisdom. 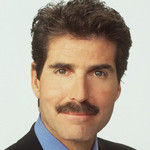 She hits it hard, on all the hot topics: 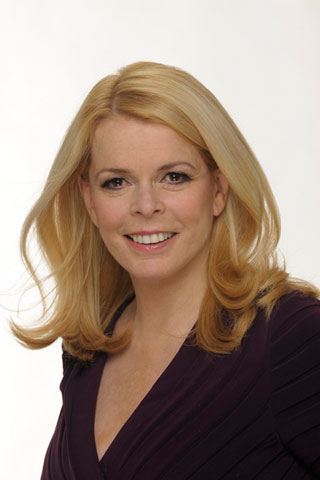 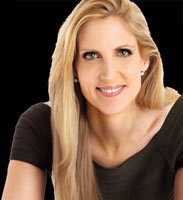 Almost every column is a history lesson. He packs more details into each column than most writers will in 50 articles. And, he puts things in perspective, even while being attacked and slandered by the liberals who call him everything, and accuse him of everything. 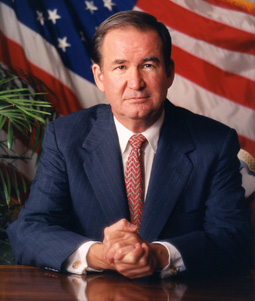 Probably the best columnist to read, as she takes on the big guys, with no fear, no favoritism. Our staff and readers have repeatedly agreed that after local writer Jeffery T. Kuhner, Malkin is the tops. 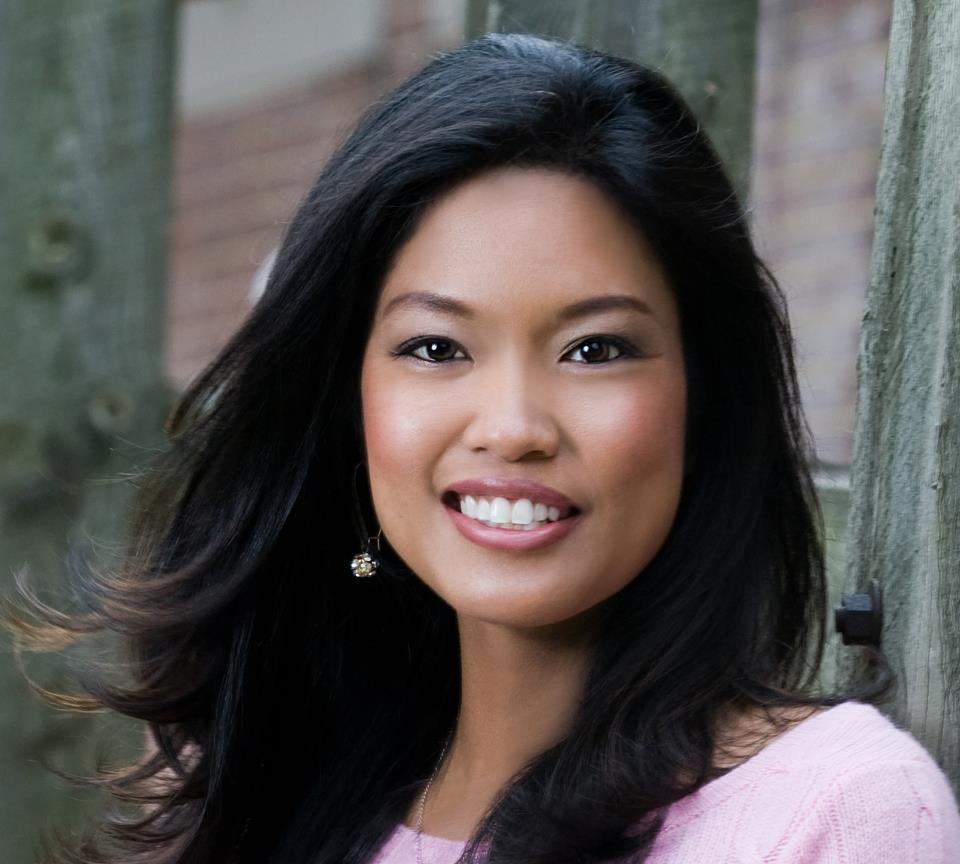 To bring you these national figures, along with so many others, we seek help from the people who support The People’s Paper.

Specifically we seek content Underwriters – individuals or firms who wish to help underwrite a portion of the costs to bring such notables to so many in New England.

Should you choose to become an Underwriter, your name or the name of your business (or both) will be printed nearby the columnist/content with a note informing the readers that this feature has been underwritten in part by you.

Most importantly, you’ll be joining a select editorial round-table of supporters – the Guardians of Free Speech – prominently displayed in each edition (if you so choose), along with invitations to select discussion groups.

We seek Guardians of Free Speech underwriters in amount of $500 per year. Individuals/Groups/Businesses may choose to combine their efforts.

If you are serious in helping bring the Boston Broadside to the next level, please join us today

Advertise your business:
Sign on for 12 months for a full-color business-card size ad: $35/month or a quarter-page at at $250/month, and everything in between, and larger if desired.

We are now also offering inserts. You can have your preprinted flyer (you supply) inserted into the Boston Broadside. Call us for rates.