by Brittany Jennings – Jul 3, 2019
U.S. soccer star is at the center of attention for the wrong reasons

U.S. Women’s World Cup captain Megan Rapinoe is in the spotlight for all the wrong reasons. She has become a national embarrassment.

Rapinoe refuses to honor our national anthem at the World Cup in France. She will not sing the words to the Star-Spangled Banner or place her hand over her heart—as every other player on every other team does. The reason: She considers herself a “walking protest.” She’s a never-Trumper, and a social justice warrior.

As part of the Resistance, Rapinoe says—even if team USA wins the World Cup—she will not attend the White House. In an interview with Eight by Eight, a soccer magazine, Rapinoe said, “I’m not going to the f*****g White House.” 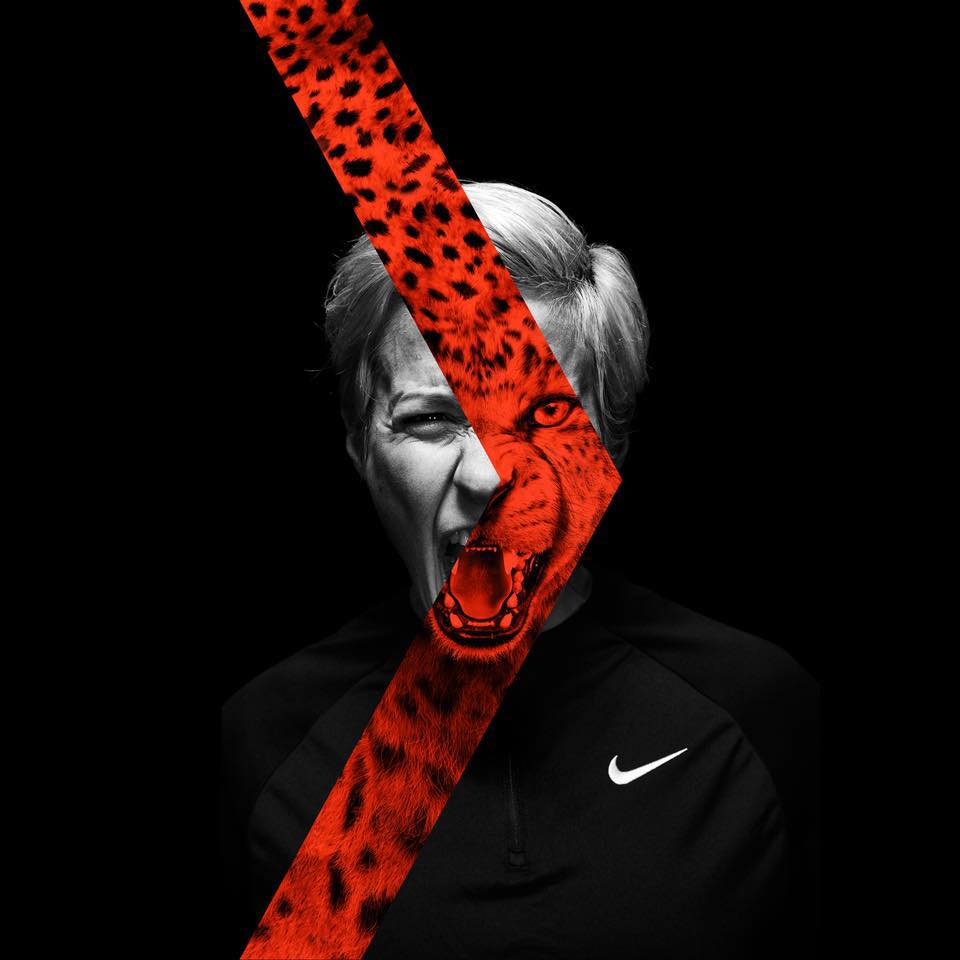 This should come as no surprise. Rapinoe was one of the first athletes outside of the NFL to join Colin Kaepernick in protesting police brutality by kneeling during the national anthem. However, the U.S. Soccer Federation then passed a rule telling players they had to stand for the anthem.

Hence, Rapinoe now stays stone cold silent as the Star-Spangled Banner is played before every match. She wants the world to know one thing: She despises our president. And to all of us patriots offended by her anti-American antics, her response is crass.

“Because I’m as talented as I am, I get to be here, you don’t get to tell me if I can be here or not,” Rapinoe told Yahoo! Sports. “So, it’s kind of a good ‘F you’ to any sort of inequality or bad sentiments that the [Trump] administration might have towards people who don’t look exactly like him.”

Which begs a question: How can you be a so-called “American hero” when you don’t participate in the singing of the national anthem? You’re on the team to represent the greatest country in the world and to represent all Americans. This is a slap in the face to the men and women who have fought and died for this country.

She’s no American hero. Instead, she’s a disgrace. I’m not just boycotting the tournament; Rapinoe should have her captaincy removed.

Is this the type of role model we want for our children? Her vulgarity, her disgust for our White House and for our president, her seething hatred for our country and our flag–Rapinoe is only fueling the polarization and divisiveness tearing America apart.

President Trump responded in a series of tweets to Rapinoe’s comments. He tweeted, “Megan should WIN first before she TALKS! Finish the job! We haven’t yet invited Megan or the team, but I am now inviting the TEAM, win or lose.”

He added: “Megan should never disrespect our Country, the White House, or our Flag, especially since so much has been done for her & the team. Be proud of the Flag that you wear. The USA is doing GREAT!”

Trump is right. She should be ashamed of herself. There are many other women soccer players who would love to be on that World Cup team. They’d proudly wear the American jersey and sing our national anthem and yes, attend a White House ceremony.

Moreover, Rapinoe is not the only player who says she won’t visit the White House. In May, star Alex Morgan told Time magazine that she wouldn’t attend the ceremony as well should team USA repeat as world champions in France.

Defender Ali Krieger also responded to Trump on Twitter, defending Rapinoe. “In regards to the ‘President’s’ tweet today, I know women who you cannot control or grope anger you, but I stand by @mPinoe & will sit this one out as well.”

Whether it’s Colin Kaepernick, Alex Cora, the Philadelphia Eagles or now Megan Rapinoe—they have all missed a golden opportunity to visit the White House and express whatever political concerns they may have directly to the President of the United States. They are putting activism above patriotism.

Rapinoe has left a permanent stain on this U.S. Women’s World Cup team. They will always be remembered as the unpatriotic and the classless.

-Brittany Jennings is the executive producer of “The Kuhner Report” on WRKO AM-680 in Boston.