Our 32-page December edition is packed with stories and columns you won’t find in the extremist biased Trump-bashing media. Subscribe today or send a gift subscription. 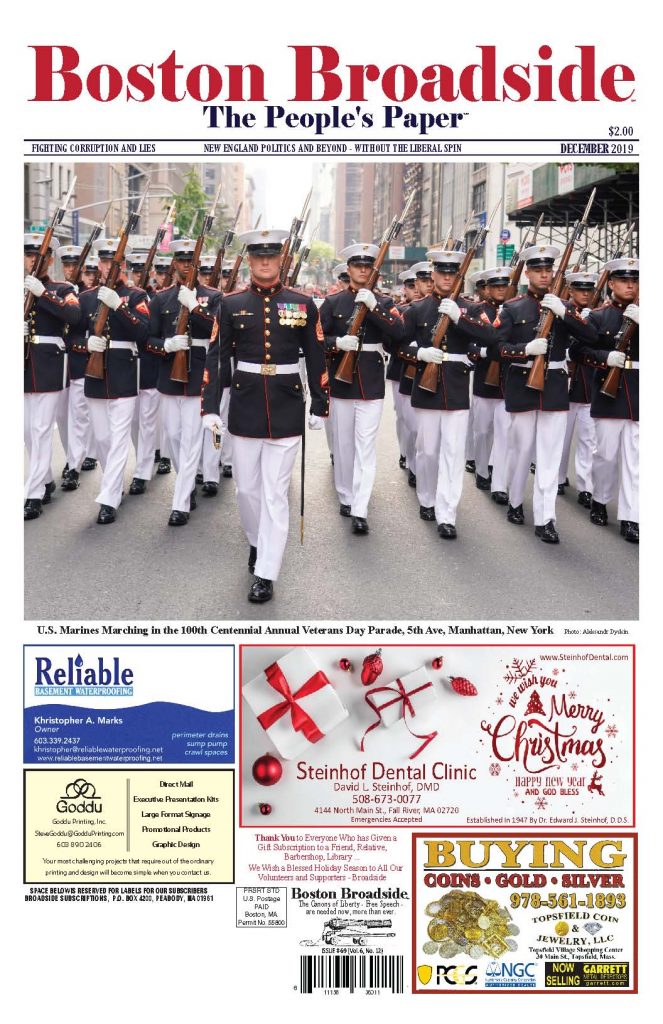 Featuring National and Local Writers, including:

Lonnie Brennan – Under Hughes, MassGOP Employees and Close Associates Steered Millions (?) to … Themselves?

Charles Jacobs – Thousands of Black People are Still Slaves. So Why Haven’t You Heard About Them?

Walter E. Williams – Who Are the Racists?

Michelle Malkin – Fight for the Freedom to Question Vaccines

An Afternoon with WRKO and Bill O’Reilly

and much much more…

including Catholic Action Leagues Exposure of Disgusting Behavior by the Mass. KofC:

In violation of their own stated position: “We reaffirm our long-standing policies of not inviting to any Knights of Columbus event, persons, especially public officials or candidates for public office, who do not support the legal protection of unborn children, … and that we prohibit such persons from renting or otherwise using facilities over which our members have control…”, the Charlestown Council of the Knights of Columbus went forward, despite pro-life protests, with a campaign event for Boston Mayor Marty Walsh at their council hall on Medford Street in Charlestown on November 6th.

Appallingly, the State Council of the Knights of Columbus, headed by State Deputy Paul Flanagan, not only failed to stop—or even condemn—this betrayal of the Catholic faith, the pro-life cause, and the innocent unborn, but responded by lying to pro-life Catholics who contacted them to object to this scandal. When concerned Catholics telephoned the State Council, they were told that the Charlestown Knights did not control property rentals, something called the building association did.

It is utterly disingenuous to suggest that there is some unconnected third party in charge of K of C hall rentals. If that were the case, the K of C prohibitions against facility rentals contained in their Supreme Convention Resolution Building a Culture of Life would be meaningless.

All members of local K of C councils are also members of their building associations. The board of directors of the building association is elected by council members at their annual meeting. Separating the building association from the council is to make a distinction without a difference. To suggest otherwise is to insult one’s intelligence. The State Council told a dog ate the homework lie to cover their own negligence. Sadly, as we have learned so many times in the recent past, the Knights of Columbus in Massachusetts, at least, is a corrupt organization, whose leaders are devoid of integrity and Catholic loyalties. 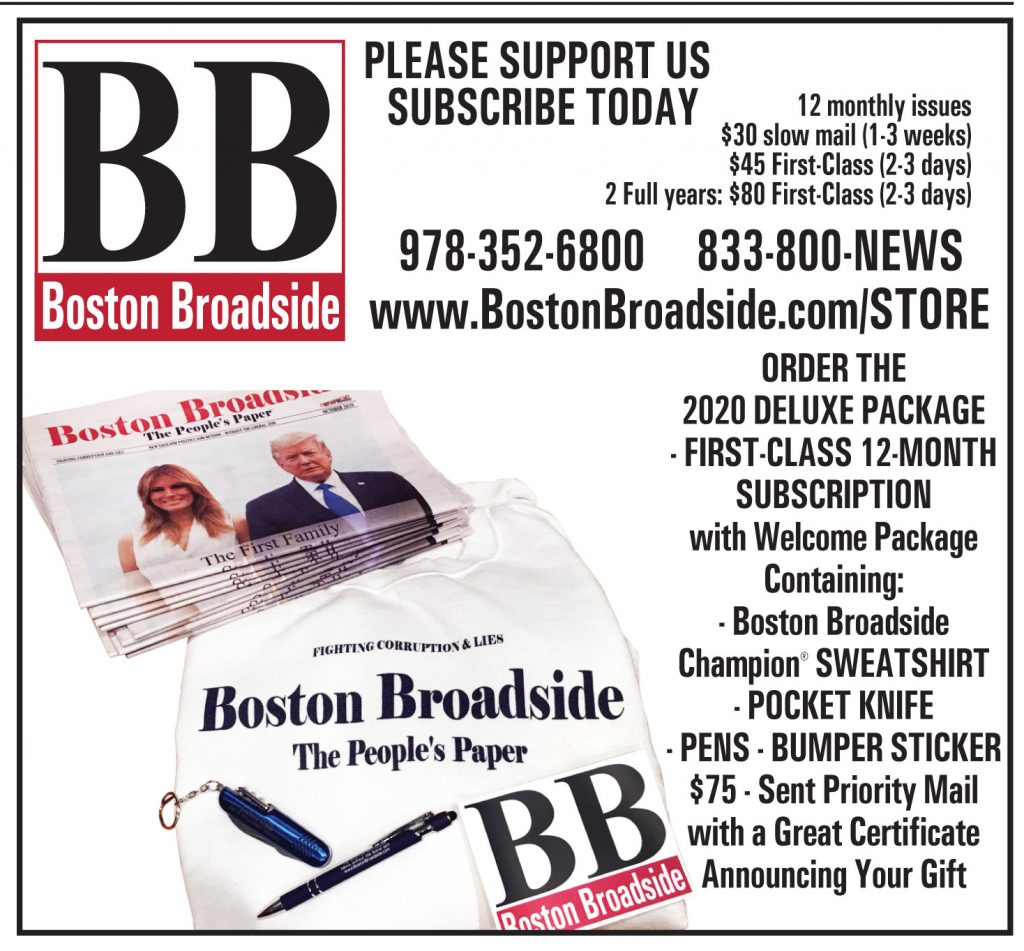 Pick up a copy at your local news stand, or, if it’s not in your area, call us and subscribe to The Boston Broadside. $30 bulk mail (12 monthly issues, Read More…