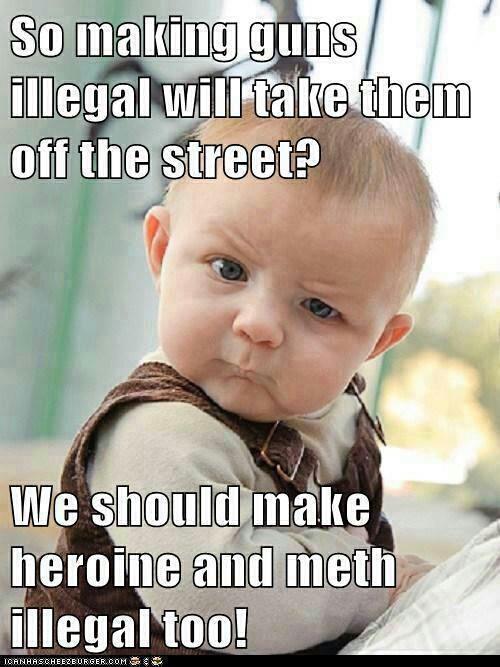 The move was opposed by GOAL and its membership which launched a phone and e-mail campaign to ask the governor to reconsider or the Governor’s Council to reject the nomination.
Jim Wallace, Executive Director of GOAL, said, “The million-dollar question is why would Gov. Baker nominate someone that has a track record of attacking people’s second amendment civil rights – and has absolutely no criminal trial experience – to a Superior Court position?” “It is clear that the Governor cannot be counted on to represent and protect the civil rights of all citizens. It is also clear that our member’s aggressive grassroots efforts have brought attention to a very broken judicial nominating system in the Commonwealth.”
In spite of GOAL’s effort to thwart the nomination, the Governor’s Council eventually approved Barry-Smith in a 5-3 decision.
This is the THIRD staff member from Attorney General Maura Healey’s office that Governor Baker has nominated for a judgeship.
Perhaps someone should let Governor Baker know that there are attorneys in places other than Maura Healey’s office that would make fine judges. And these other nominees might also support the 2nd Amendment. ♦

Citizens Give Testimony Against Driver’s Licenses for Illegals

The Donald and The Wall: A promise he could not keep

The Donald and The Wall: A promise he could not keep By Grace Vuoto In a chaotic and graceless manner, President Trump signed a $1.3 billion omnibus spending bill that Read More…