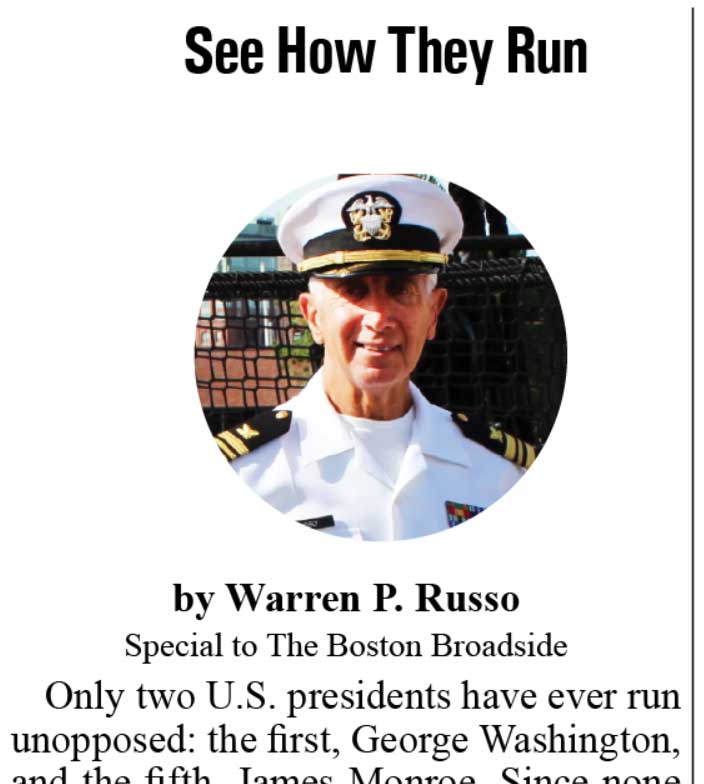 1 thought on “See How They Run (Democrat Extremist Presidential Candidates)”