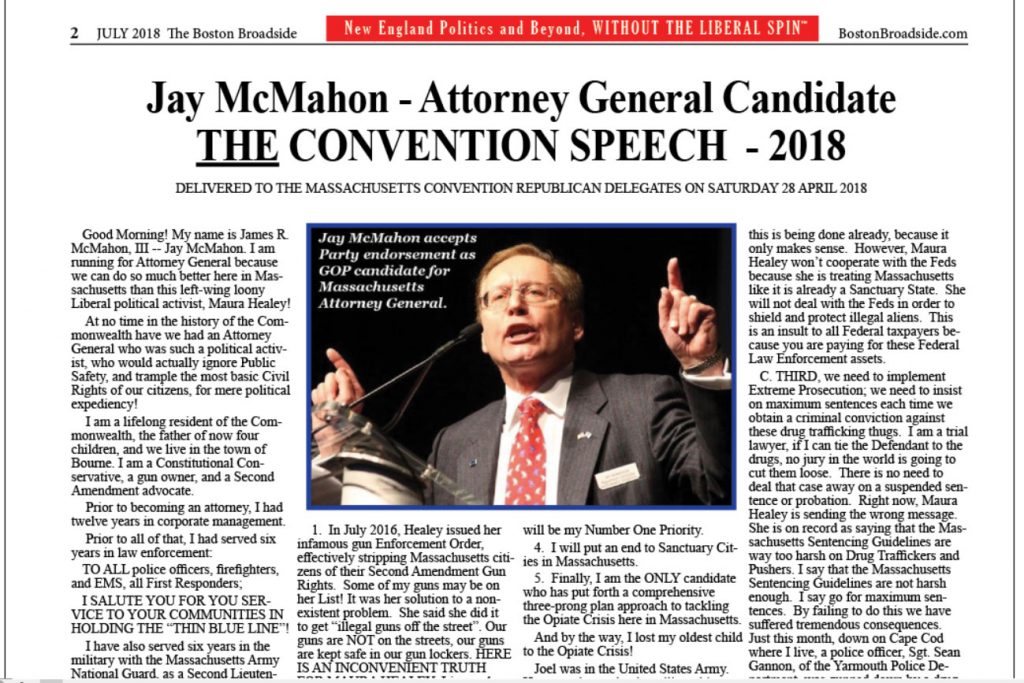 The audio (click below) covers a general discussion between our Boston Broadside editor and Jeff Kuhner, noted talk show host in Boston, Mass. Broadcast on May 11, 2018, the pair Read More…