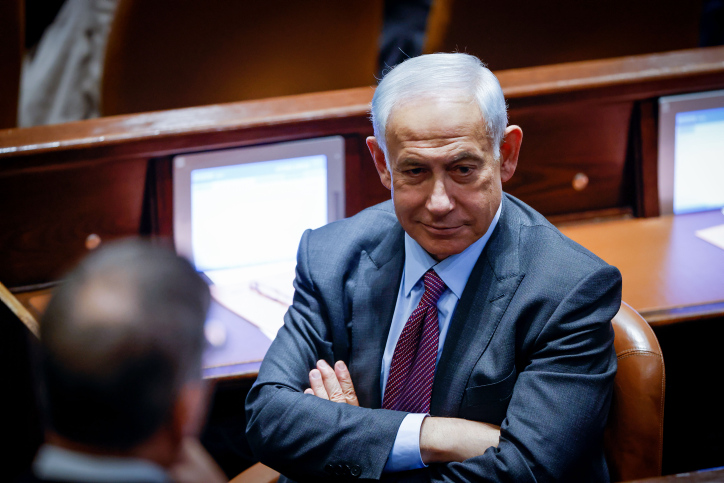 The deadline to establish a coalition expired at midnight on Wednesday night.

Netanyahu tweeted that he had succeeded in forming a right-wing/religious coalition, just minutes before the midnight deadline.

The tweet consisted of a two-word Hebrew phrase that roughly translates into, “I got it.”

After a victory for his Likud Party and its “natural allies” at the polls on Nov. 1, Netanyahu had anticipated an easier job in forming a coalition, announcing that it would be ready in time for the opening of the Knesset on Nov. 15.

However, the demands of his prospective coalition partners delayed the matter. As the initial 28 days he had been granted to form a government were winding down, Netanyahu requested a two-week extension. Herzog limited him to 10 additional days.

The extra time was also needed in order to pass laws necessary to satisfy allied political parties. These included a law to allow Shas Party Chairman Aryeh Deri to serve as a minister despite a recent conviction for tax evasion, and the creation of a minister of national security position with expanded powers over the police for Otzma Yehudit Party leader Itamar Ben-Gvir.

Those bills, along with one for Religious Zionism Party leader Bezalel Smotrich, are working their way through the Knesset’s legislative process.

The new government will not be sworn in until next week at the earliest as Netanyahu and outgoing Prime Minister Yair Lapid agreed that the next Knesset plenum meeting will only be on Monday, after Hanukkah.

The deadline to swear in the next government is Jan. 2.