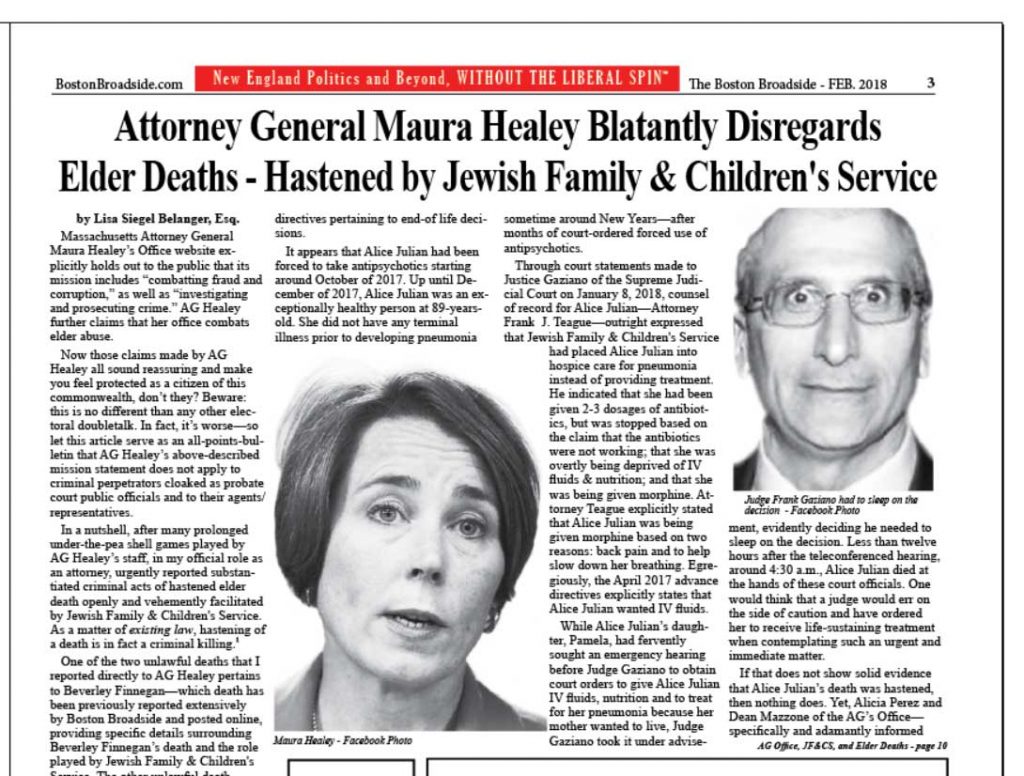 For more information and to register:   http://www.mcet16.org/renew-america-conf Or call 978-352-6800 – The Boston Broadside to register via phone or see form above to mail it in, TODAY.

“We will not be terrified into submission. We will fight back.”

Don’t you wish you had a president like Israel’s Prime Minister Benjamin Netanyahu?

May 2021 Printed Boston Broadside – Coming to Stores and Mailboxes!

The May 2021 printed edition of the Boston Broadside consists of 36 printed pages of news, commentary, columns, advertisements, and photographs that are typically not seen by the most publications. Read More…