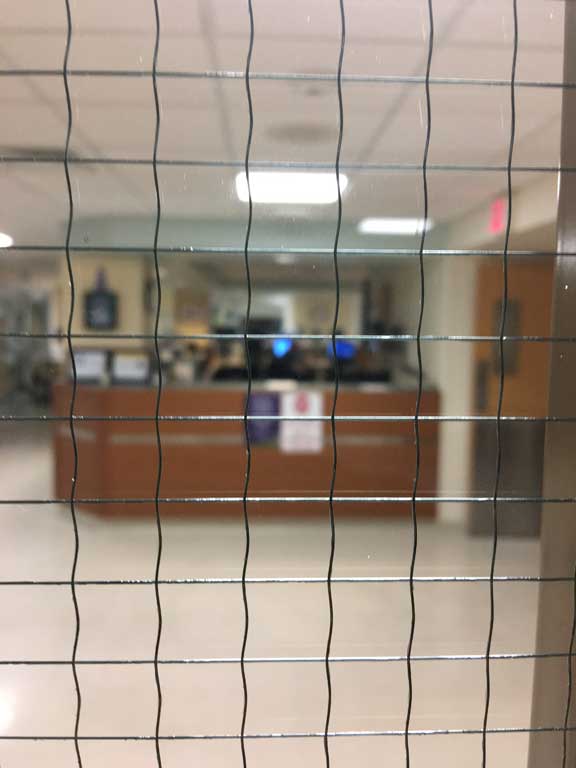 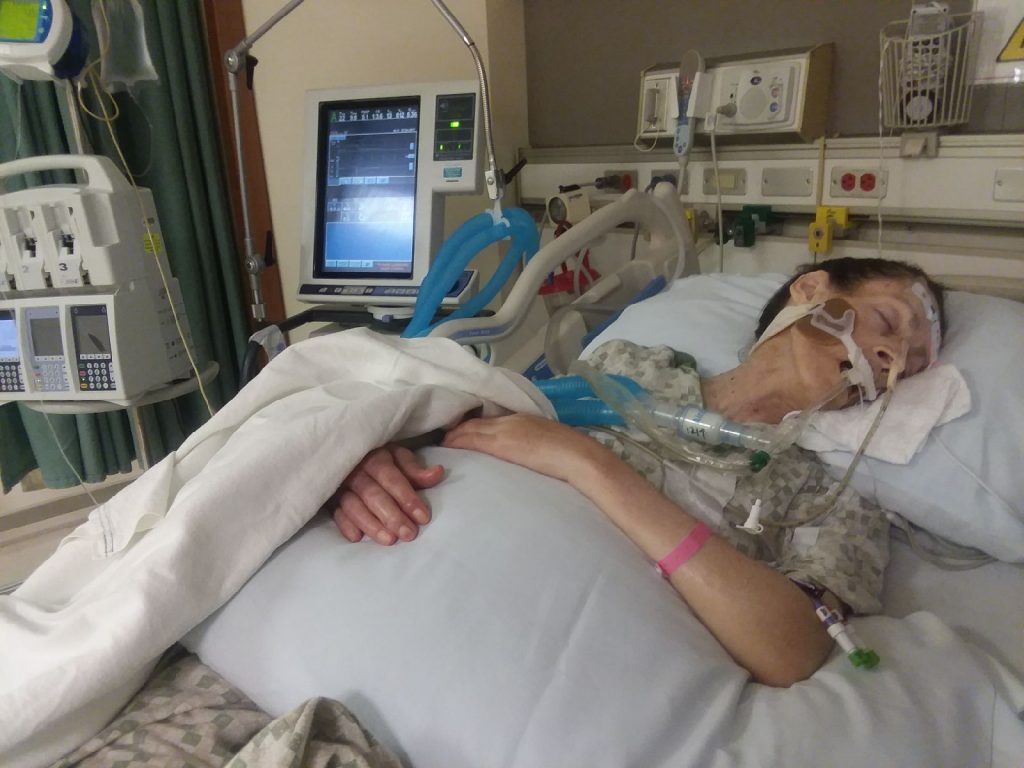 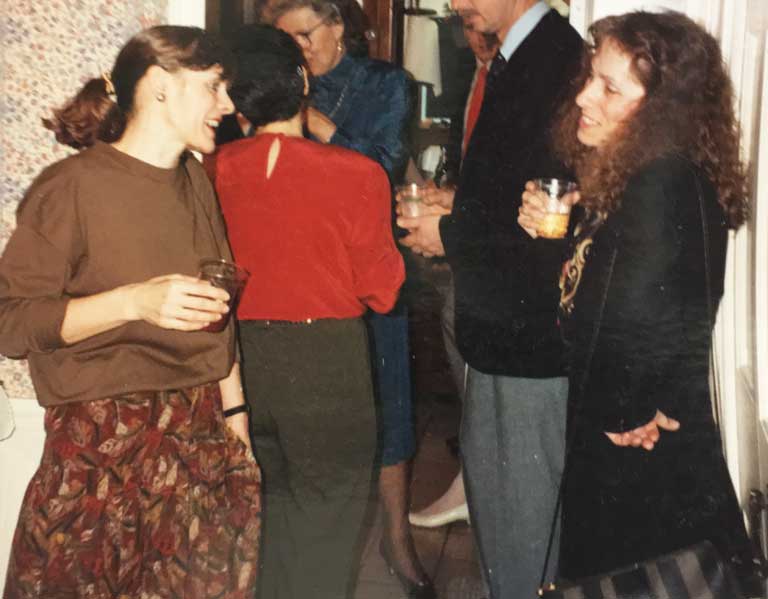 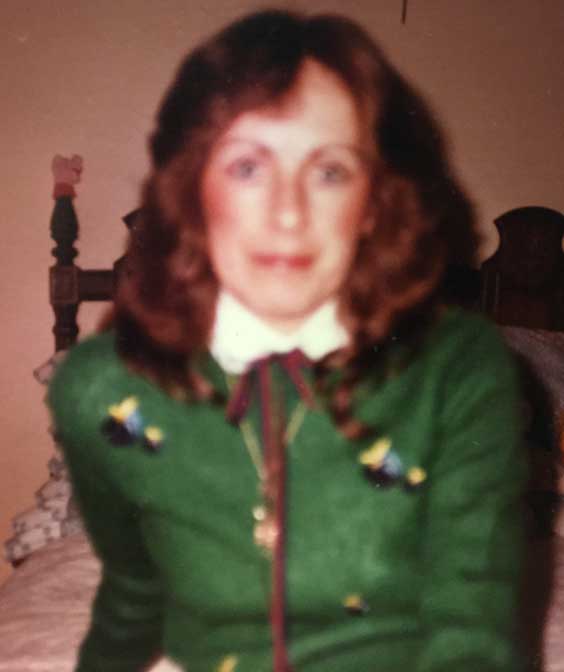 Warning to Seniors: Rich or Poor, You’re Worth a LOT to Lawyers, Courts, and Service Agencies!   by Lonnie Brennan In our prior edition, we briefly outlined how retired Boxford Read More…