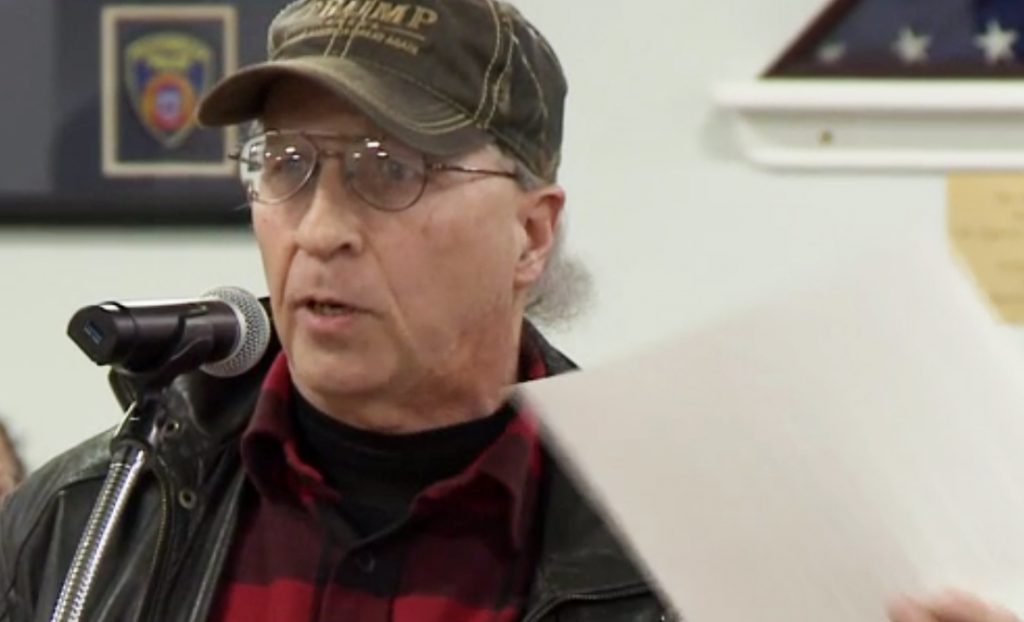 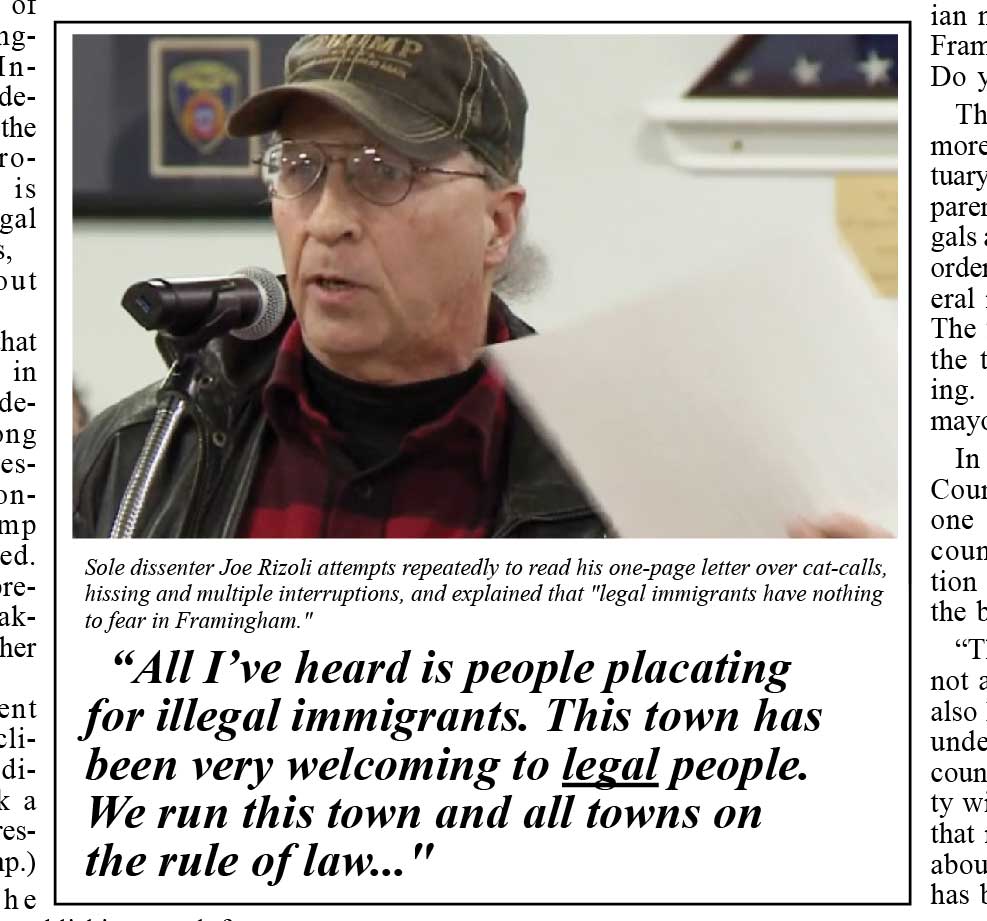 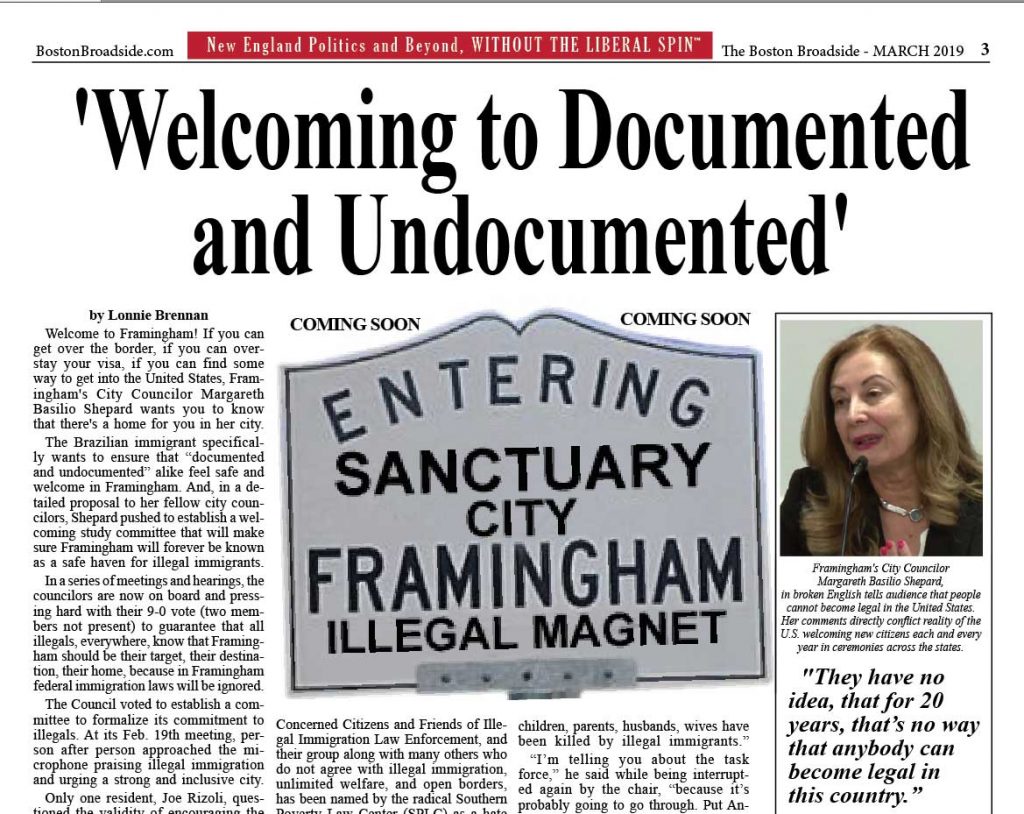 by Ginny Gardner Chair, Keep Newton Safe As chairperson of the “Keep Newton Safe” ad hoc committee, I am writing to support the No Sanctuary City Newton.   We support Read More…