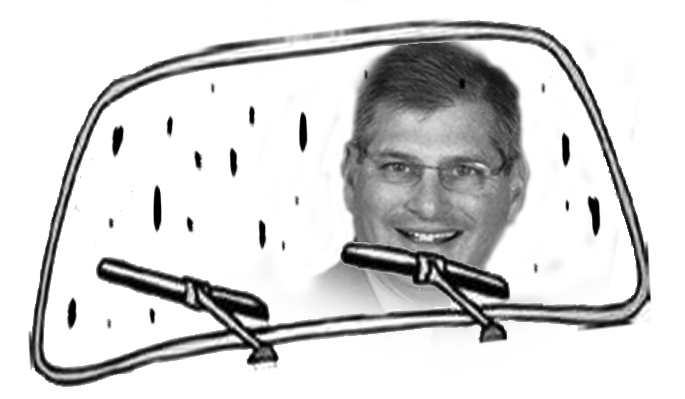 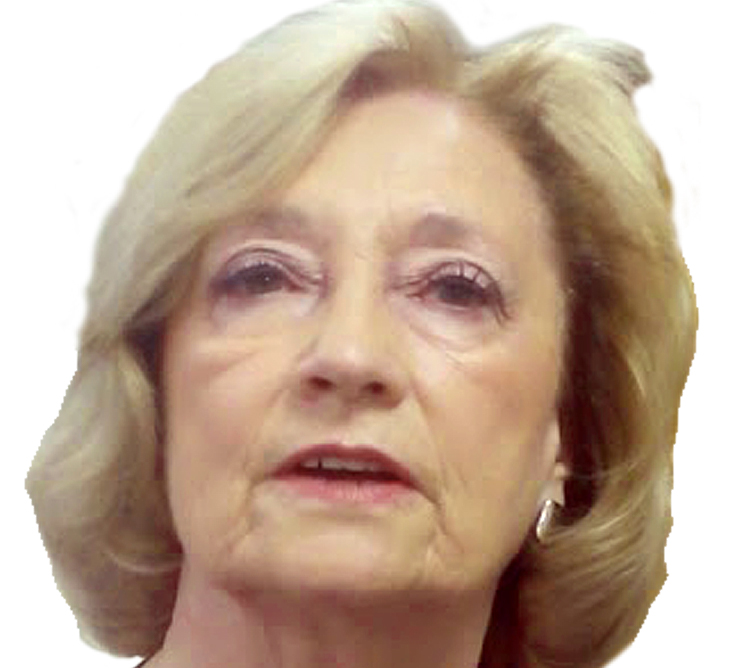 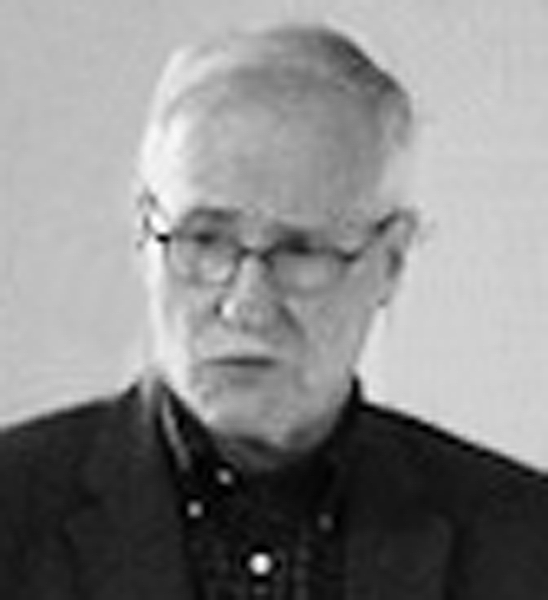 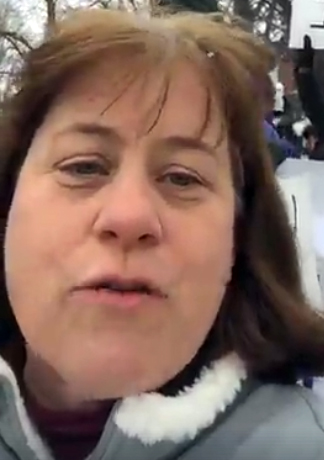 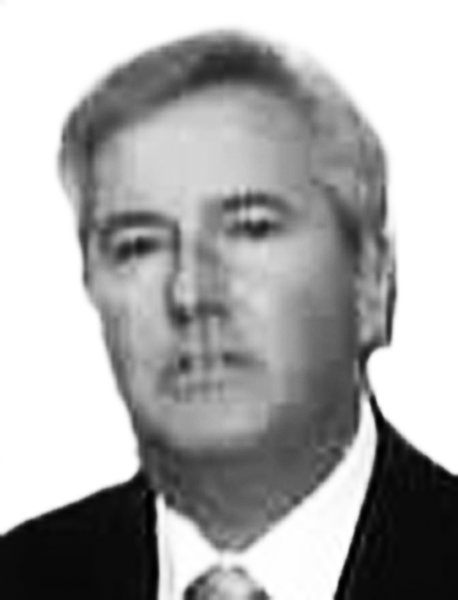 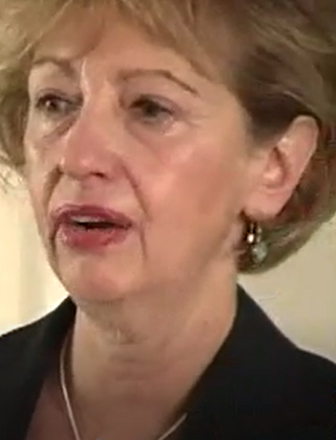 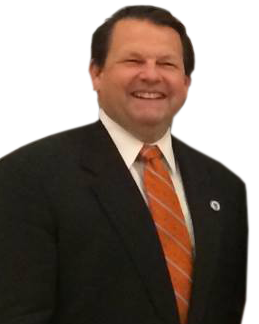 LESBIAN DEMOCRAT MASS. ATTORNEY GENERAL MAURA HEALEY TELLS WOMEN WHO NEED TO USE THE BATHROOM TO “HOLD IT”

by Lawrence “Lonnie” Brennan BOSTON – For more than a year, lesbian Democrat Massachusetts Attorney General Maura Healey has been pressing for the Legislature to pass a bill that will Read More…

Trump & Back Our Blue – Week 8 at Bourne Bridge Rotary

United Cape Patriots sponsored a Trump & Back Our Blue Standout Saturday 6/6 at the Bourne Bridge Rotary. The group’s founder Adam Lange of Brewster was humbled by the gratitude Read More…