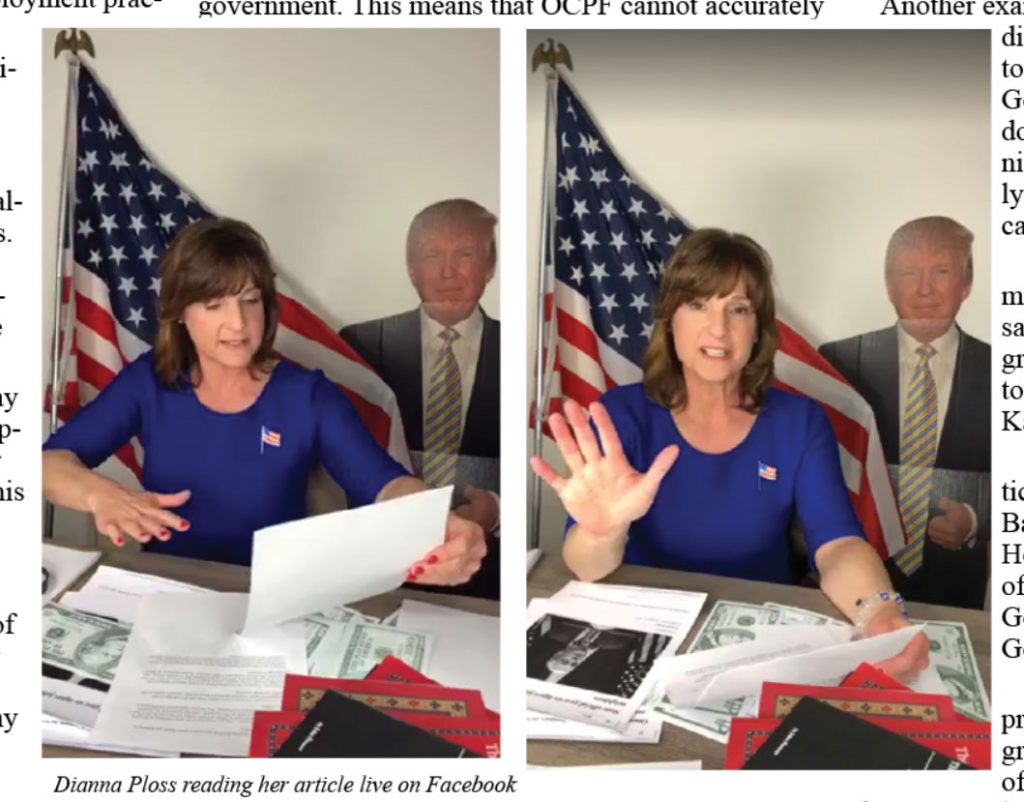 JUNE 1, 2016: BOSTON – The bathroom bill will grant unfettered access by any boy or man to use any women’s room or shower, at any facility: health club, business, Read More…