Are the citizens of Salem and the State of Massachusetts funding part of Driscoll’s campaign?

In May, the City of Salem, Mass. published a press release with Getaround.com. The city purchased several Ford SUVs with grant money from tax dollars. The vehicles are to be used for a car sharing program. Since that time, the vehicles have been removed from the app and are not currently available to rent. All vehicles except for one are sitting idle in parking lots and garages collecting dust.

In a recent Facebook post a question regarding why the vehicles were sitting idle was asked. Stacy Kilb, Sustainability Engagement Coordinator at City of Salem, responded with the following answer…” I checked in with Dave Kucharsky in the Traffic and Parking Dept. He stated that they have had some issues with the vehicles that they are in the process of addressing. They are getting a new fleet manager in place but there was a delay in getting the contract out. Unfortunately, they do not have a timeline for when all this will happen.”  This confirms that the vehicles are not currently available.

Well unless you are running for Lt Governor and need a vehicle to shuttle your campaign literature around the State. On Thursday August 18, 2022, an independent journalist who goes by “massaccountability” posted a Facebook live video that shows a city of Salem Getaround vehicle and the mayors city vehicle parked in the mayor’s driveway.

The Getaround vehicle (which again is not available to rent) was full of Driscoll for Lt Governor campaign literature, signs, banners, etc. It just so happens that earlier that day Kim was campaigning in Boxford, MA. It certainly leaves the impression that Kim or campaign members are using a city vehicle to shuttle literature and campaign material around the state. One might say well maybe they rented it. Not possible as the city has removed the vehicles from the app. Maybe they are only available to rent if you are the mayor?

How is it that vehicles bought and paid for with grant money from taxes are being used for her personal campaign? This is a violation of City Charter section 17, an ethics violation, and an election law violation. We are waiting for information from the city to determine what the next step will be.

However, we ask that the mayor, in the spirit of open and transparent government, immediately release information regarding the use of these vehicles by her, her staff or anyone on her campaign team. Specifically, when and where they were used. Last, she should immediately apologize, notify the city council, state ethics commission and elections commissions of her use of these vehicles for campaigning purposes. 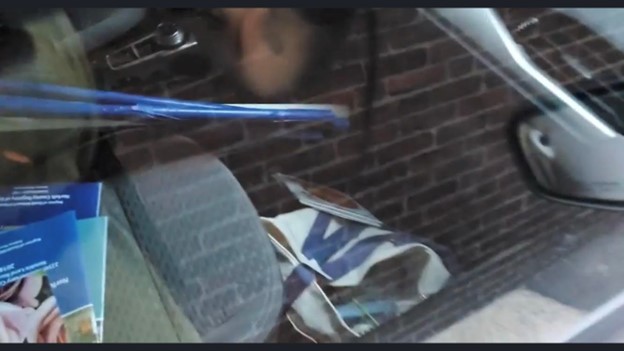 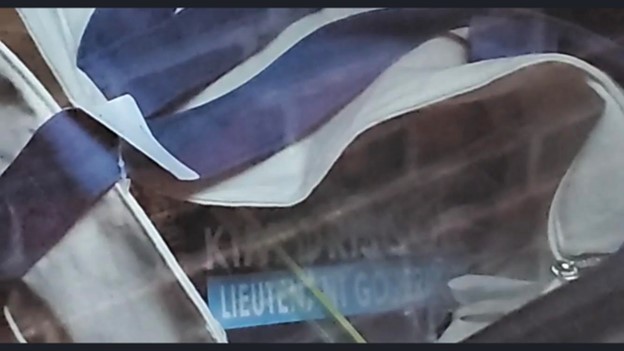 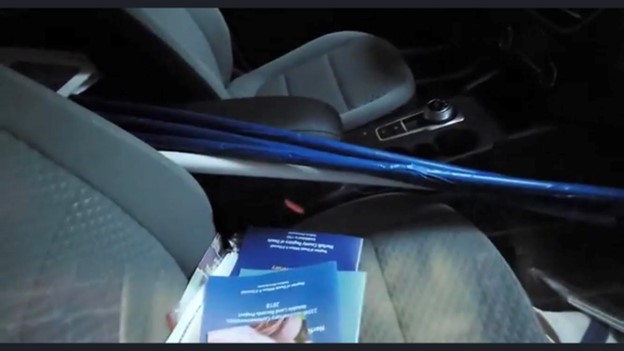 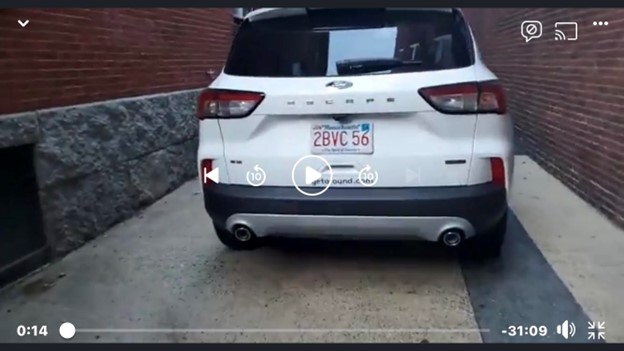 MBTA to Wait and Wait on New China-Built Trains

T Board Member: ‘We Can’t Go On Like This’ | MBTA Could Be Waiting Even Longer for Brand New Cars By Chris Lisinski State House News Service STATE HOUSE, BOSTON, Read More…

One Reply to “Are the Citizens of Salem and the State of Massachusetts Funding Part of Driscoll’s Campaign?”