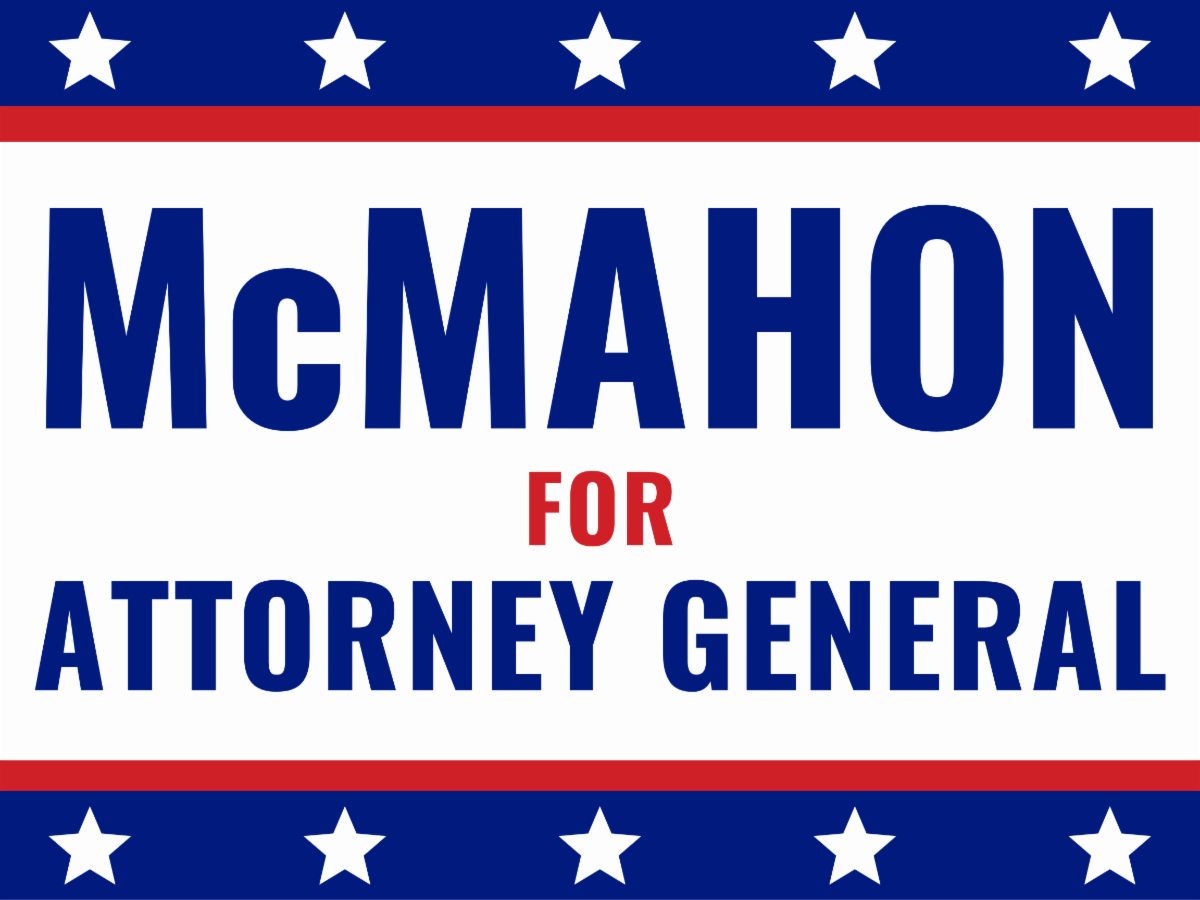 The unwarranted war that Russia has unleashed on it’s smaller neighboring country of Ukraine, is a powerful reminder that the citizens of Massachusetts, and of the United States of America, should never retreat on our right to keep and bear arms. “My questions are simple: Do my opponents support the right of Massachusetts citizens to keep and bear arms? Do they support the right of our citizens’ to protect their own lives? Yes, or No?” demanded McMahon.

“Citizens of the Ukraine have been forced to take up arms to protect themselves and their country. God forbid if America was ever attacked by a foreign nation, “We the People” would need to protect ourselves and the United States. During World War II, the Nazis and the Japanese understood that if they attacked the USA, that there would be an armed citizen behind every tree to repel any such attack. We need to ensure that our right to keep and bear arms is not infringed. As to our Second Amendment right, we need to protect that right, and not weaken it, or allow that right to be taken away by radical progressive Democrats. As your next Massachusetts Attorney General, I will protect our constitutional rights fiercely!” McMahon declared.

As a candidate for Massachusetts Attorney General in 2018, McMahon was, and now still, is a staunch supporter the Second Amendment, while all his radical leftist progressive opponents have stood for stripping away the fundamental rights of Massachusetts voters, and that of all Americans.

About Jay – A lifelong resident of Cape Cod, with more than 35 years of combined legal, Law Enforcement, and military experience, Jay McMahon is ready on day one to fight for you as your next Massachusetts Attorney General.

Throughout his career, McMahon has been a highly successful trial attorney having litigated cases at every level in Massachusetts Court system, as well as within the Federal system. His small business is located in Buzzards Bay and employs several area residents. Additionally, McMahon had served in Law Enforcement during the 1970’s, and has over 12 years of corporate management experience.

McMahon has also proudly served in the Massachusetts Army National Guard as a Lieutenant in the Military Police during the 1970’s. McMahon has been very active in his local community of Bourne. He has served on the Bourne Financial Development Corporation, and volunteered for Bourne Babe Ruth Baseball as the Coordinator, Bourne Youth Baseball as a Coach and Tournament Director, and a player-manager in the Baseball Clubs of Cape Cod, as well as a guest lecturer at high schools and area community colleges.

Married to Shelley for 29 years, McMahon is the proud father of five, the eldest of whom sadly fell victim to the opioid epidemic in 2008, after sustaining injuries while serving in Operation Iraqi Freedom. McMahon attended the Massachusetts Military Academy and is a graduate of the University of Massachusetts. Later he earned his law degree from Suffolk University Law School in Boston.