According to their January 12, 2023 article, the Globe showcased MassGOP Treasurer Patrick Crowley’s claim that the MassGOP illegally coordinated with certain parties and owes at least $52,000 for opposition research to a consulting firm called “the Stirm Group.”

Just one problem: there was no contract for services. Non contract, no down payment, no retainer, nothing, nadda, zilch.

According to a response letter from an attorney from the MassGOP (reprinted below) issued the day after what has been termed a ‘highly-charged, defamatory Globe article,’ the Massachusetts Republican State Committee never entered into any such contract.

Attorney David W. Carr on behalf of the MassGOP responded in detail, and summarized “in short, no contract of any nature was ever entered into by and between your client and MRSC.”

Crowley has been on what has been termed a “personal vendetta” in court documents against party chair Jim Lyons.  Crowley, through ongoing depositions, was apparently one of the key players in an anti-Lyons group determined to undermine the chair and upset the workings of the committee. See related articles for details.

NOTE:  As detailed elsewhere, Crowley objected to the seating of a certain member on the state committee instead of a member who was elected in a prior caucus, the results of which the MassGOP chair and others exposed as having been full of fraudulent signatures. According to court documents, fraud, including voting and potentially mail fraud was committed by a team of people apparently determined to undermine Lyons non-liberal chairmanship.

Subsequent to Lyon’s exposure of the fraudulent caucus paperwork, a series of actions ensued against Lyons, including what was termed a “smear campaign”  which included feeding article material to the Boston Globe to charge that Lyons was the most vile of people. The Globe and others ran hit pieces against Lyons, similar to recent pieces. Litigation against the defamation as well as financial damages caused to the MassGOP by a team of individuals with links to former Gov. Baker are ongoing. 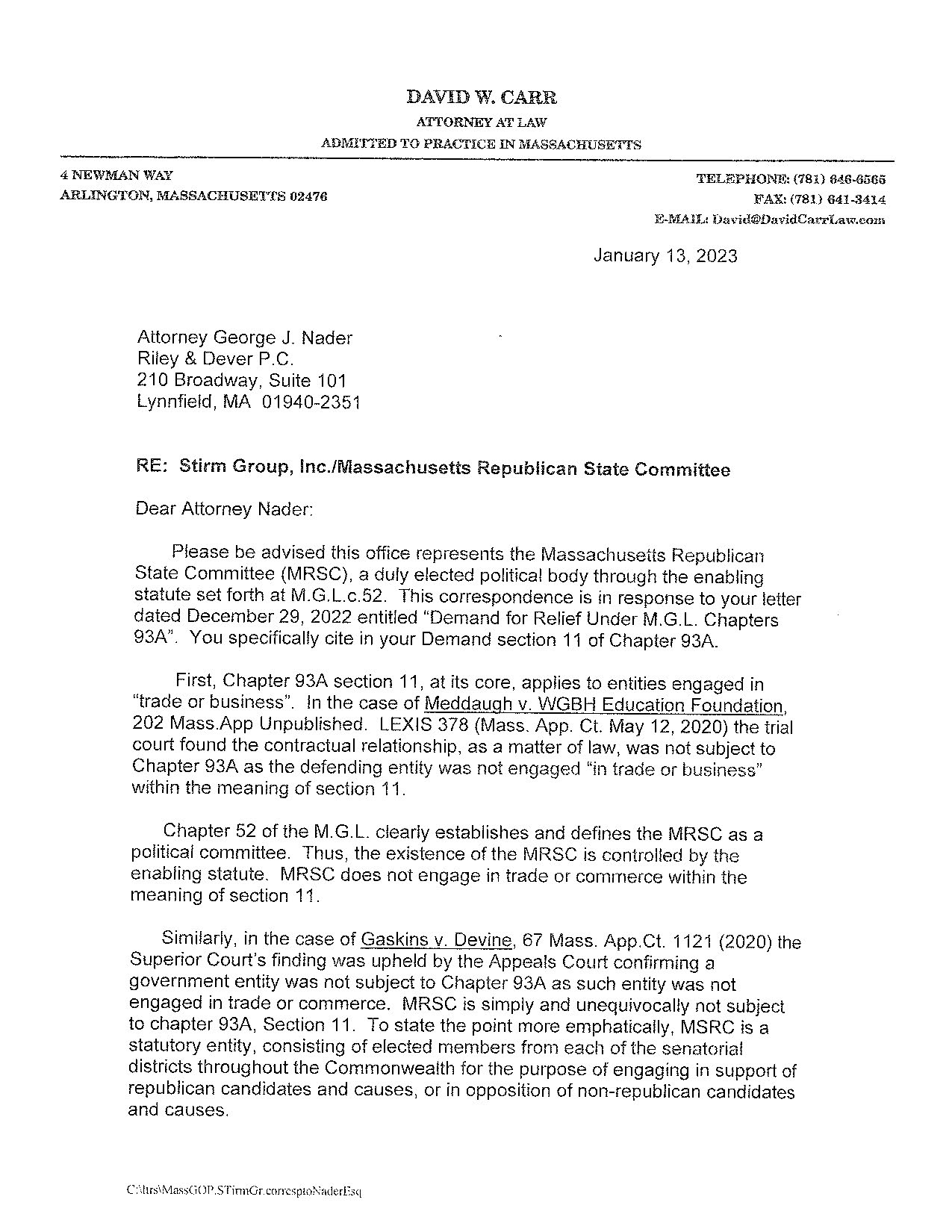 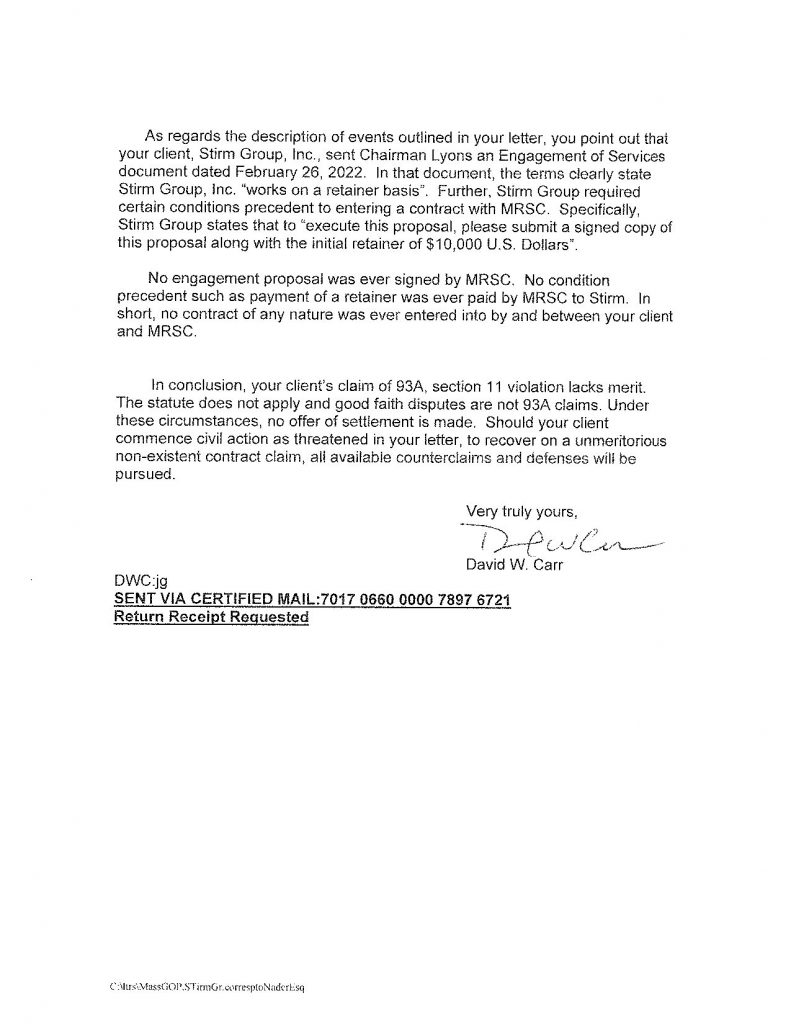 Note: We post various articles online between our monthly, extensive printed edition of The Boston Broadside and our emerging publications: THE STAR ADVOCATE, THE CROSS, and The Barnstable Broadside. Visit our subscription page to receive 12 monthly issues for $35 delivered to your home or office.

2 thoughts on “Liar, Liar, Pants on Fire? Did the Boston Globe Just Print Another Hit Piece Based on Lies About the MassGOP?”