PART ONE OF A THREE-PART SERIES 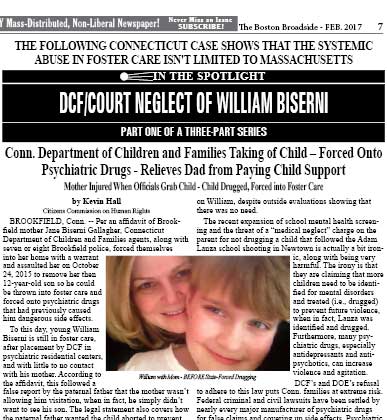 by Ted Tripp Sr. Political Reporter Last month we asked the question: “Does Massachusetts have a Republican Party?” We posed the question because so many House Republicans voted with the Read More…

FALL RIVER – While few have the courage to stand up and oppose the ultra-liberal extremist Democrats in this state, one man, Republican Dr. David Steinhof, deserves praise and attention Read More…