The Boston Broadside had numerous reporters, photographers, interviewers, and commentators at the President Donald J. Trump rally in Manchester, N.H. earlier this week.

Communications Director Grace Vuoto interviewed perhaps hundreds of people and we posted a sampling of interviews online at ww.BostonBroadside.com. She also appeared on her husband’s show, The Kuhner Report, with host Jeff Kuhner who broadcasted live for days pre-and post-primary, with an incredible lineup of guests (and several he skewered with the truth – including eviscorating former Mass. Gov. Willy Weld, which caused his 3-person delegation of handlers to huddle repeatedly both in the corner of the broadcast room, outside the room, and again near the middle of the room, as they panicked – stunned that Boston’s Bulldozer Jeff Kuhner granted no quarter to the liberal lying former Republican Governor turned Obama and Hillary Clinton endorser, and even backstabbed the Libertarian Party – Weld ran as v.p. last cycle in an attempt to derail Trump).

Most interesting: On the morning of the N.H. Primary, everything Dr. Grace said was beyond prophetic: she related what she heard on the streets, the general unrest amongst the Democrats (who faced horrible choices) and summed up the entire Anti-Trump fiasco the Democrats were dishing. When the polls closed 12 hours later, Dr. Grace looked like a genius, but she had explained that unlike the fake media, she didn’t shape the news, she listened to real people, from all walks of life and all party registrations, to report the truth! 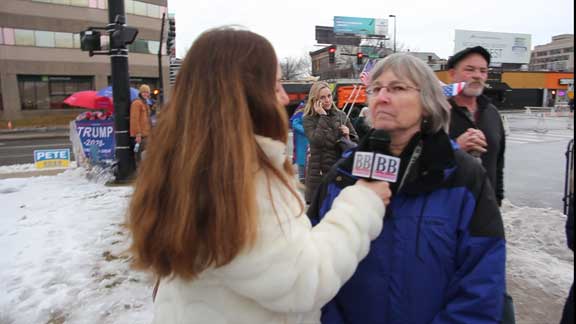 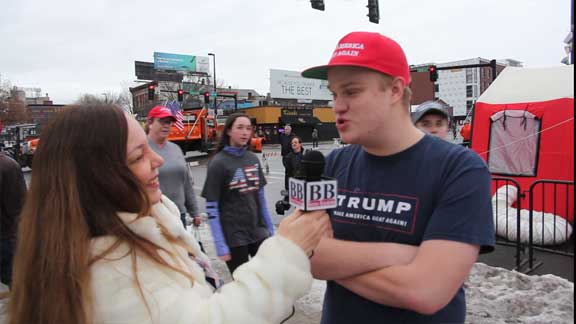 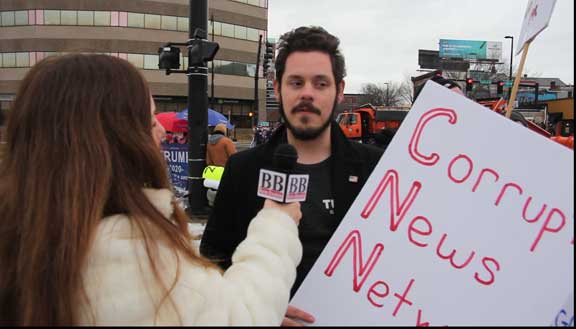 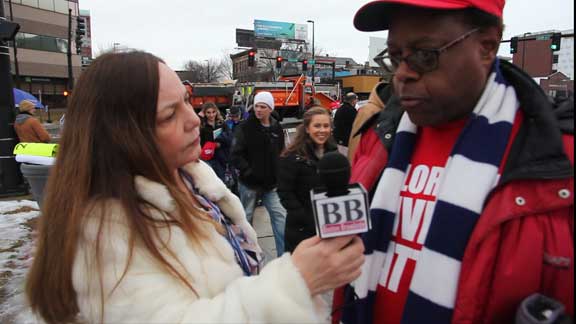 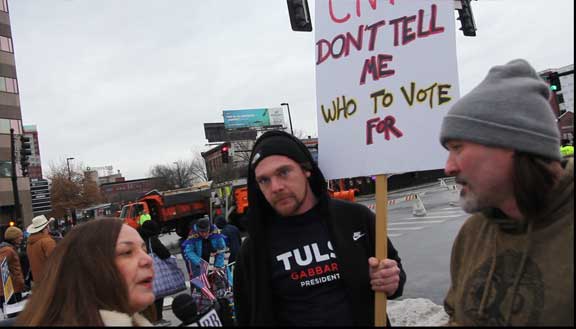 Part 1: Living the Good Life Off of ‘Campaign Donations’ Democrat Rep. Spent $44,653 in Campaign Funds with No Opponent

– Learning from the Recent Past: An Examination of the 2016 Campaign Season –   Part 1: Living the Good Life Off of ‘Campaign Donations’ Democrat Rep. Spent $44,653 in Read More…

Governor LePage Responds to AG’s Lawsuit; Asks Her to Meet “Minimal Standards of Transparency and Accountability”