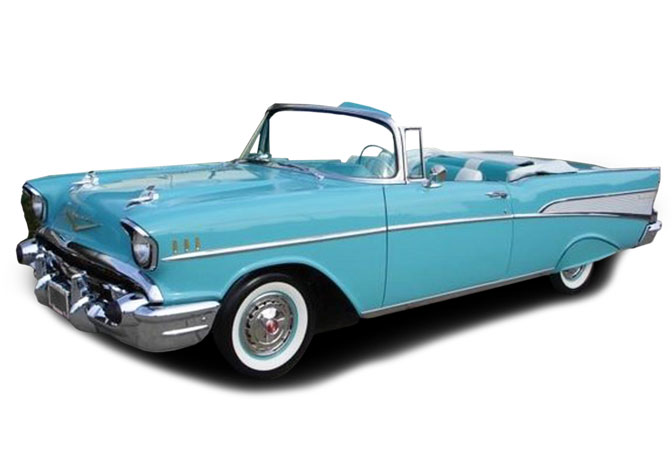 Former Mass. Governor William Weld who is running an attack campaign for president against Republican Donald Trump got his hat handed to him live, just moments ago on 680AM WRKO. Read More…