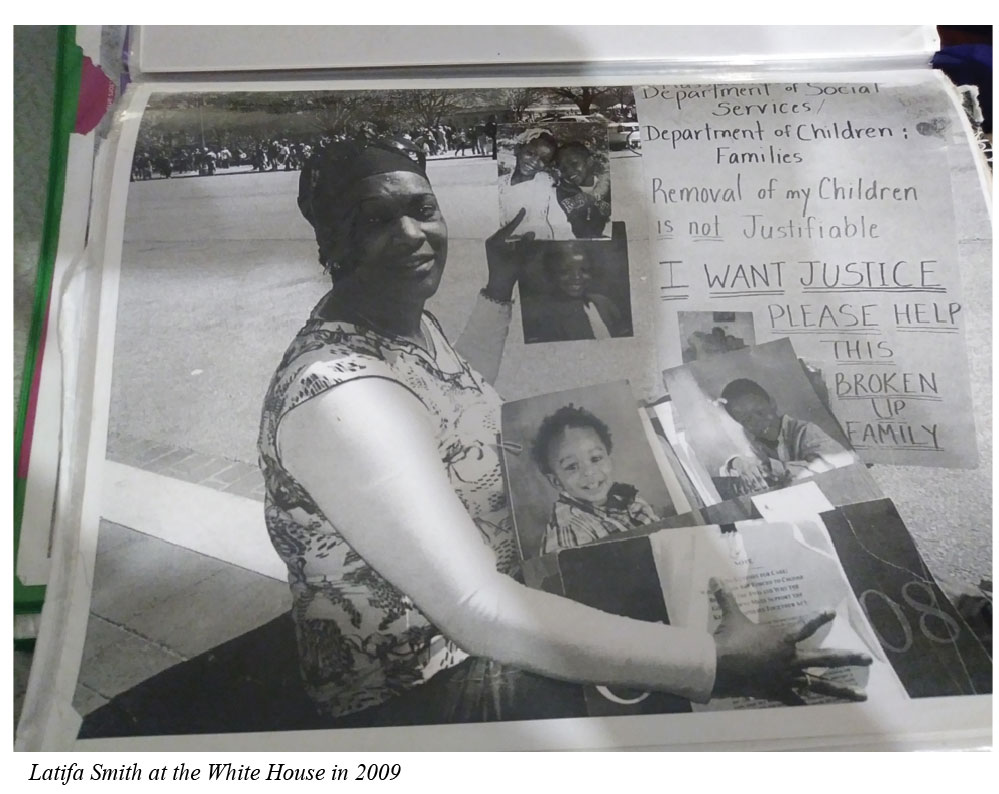 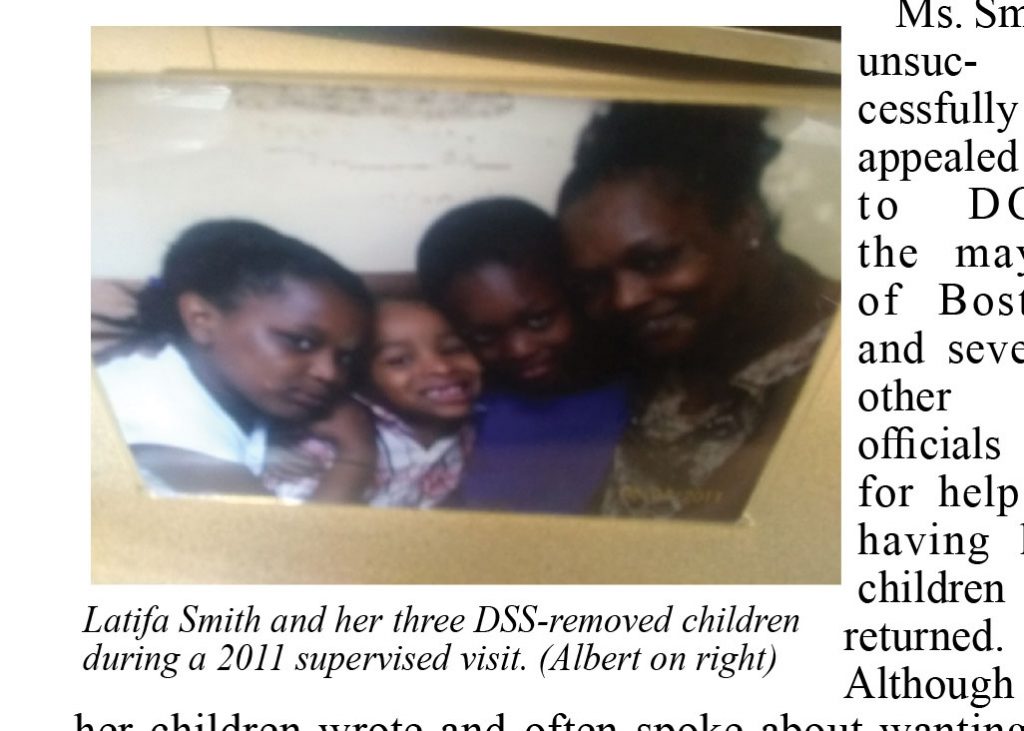 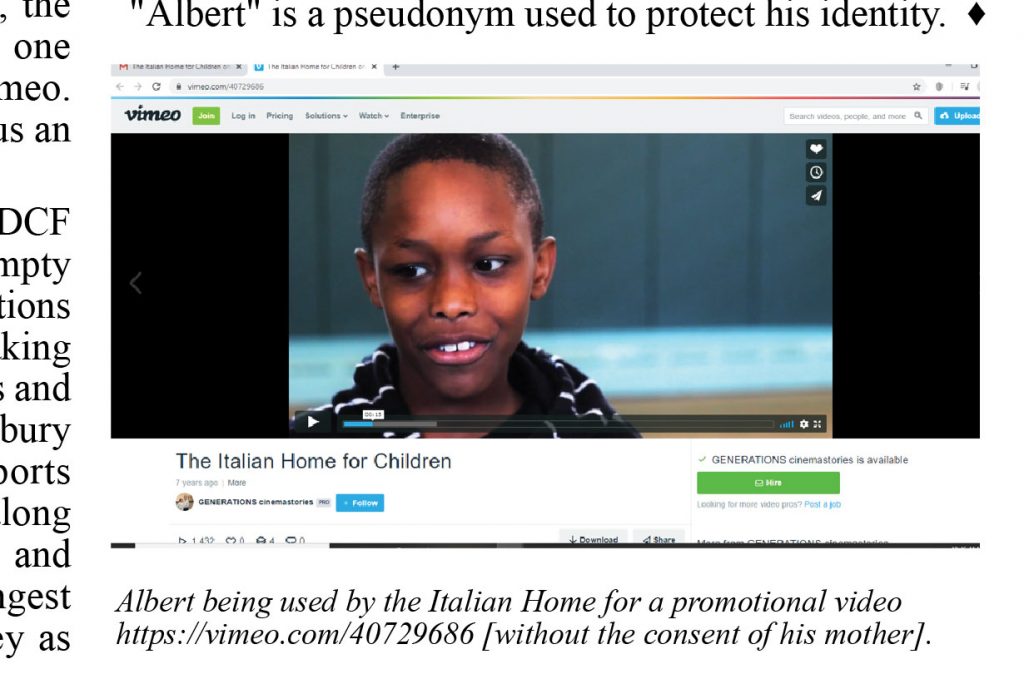 Justina  Pelletier – Just the Tip of the Iceberg – THOUSANDS OF STATE-SPONSORED KIDNAPPINGS   by Kristi Devine Special to the Broadside Three years ago last month (February 2013), a Read More…

2 Replies to “Mom Asks DCF for Parenting Help with One Child, They Take and Harm all Three”