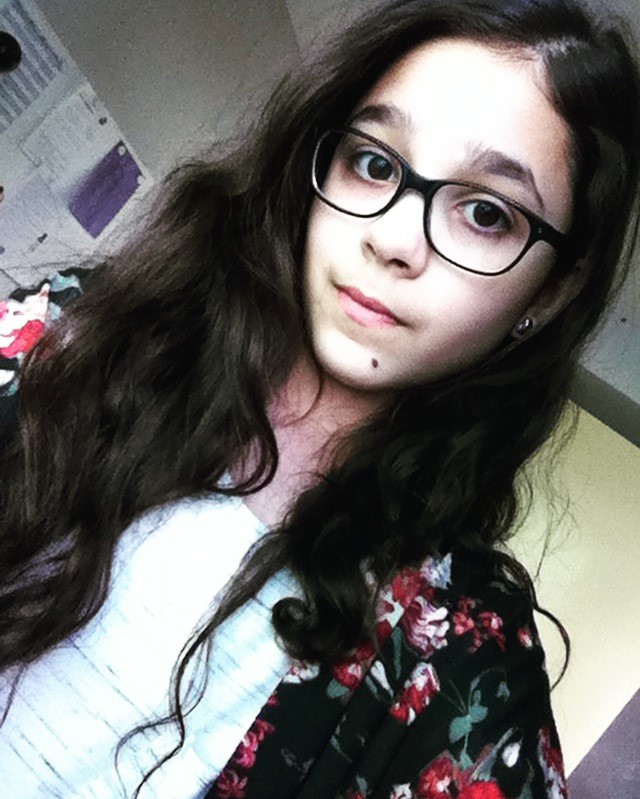 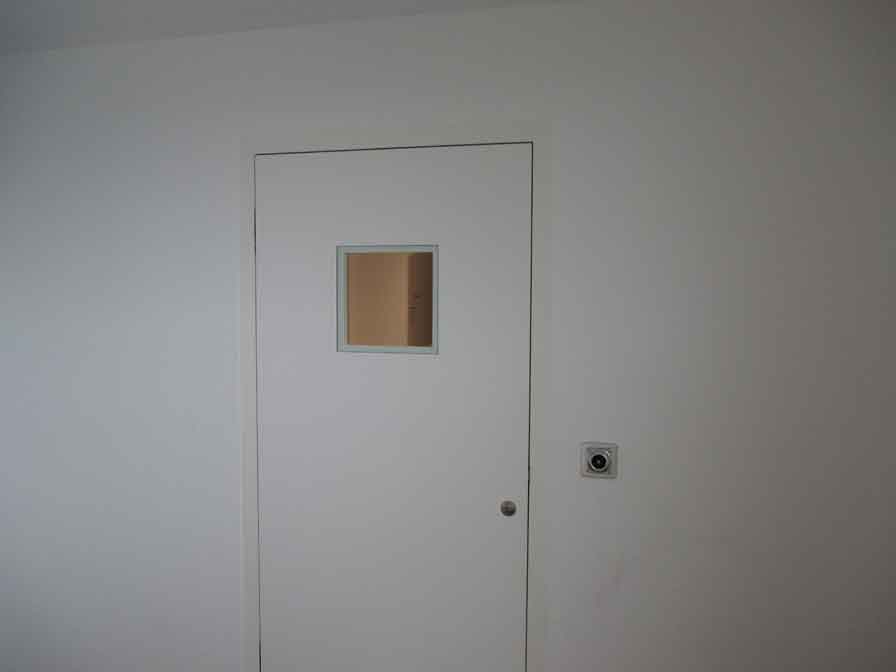 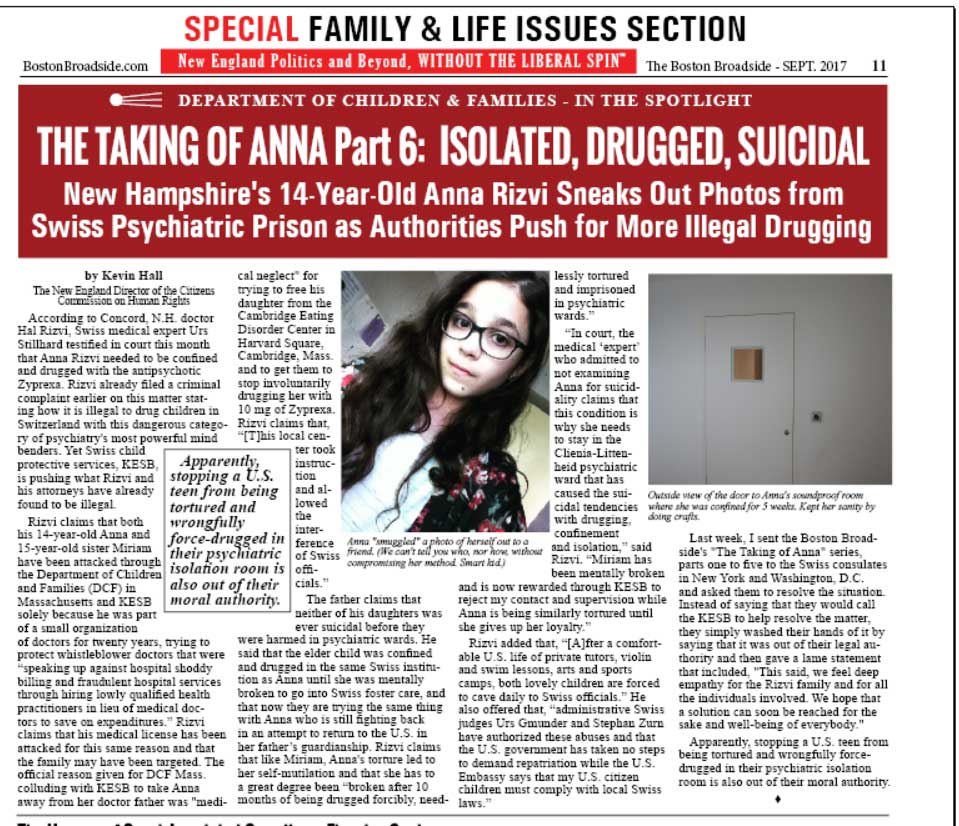 FROM OUR OCT. 2018 PRINTED EDITION DCF IN THE SPOTLIGHT: The Taking of Anna Part 7 – Update Concord, N.H. Doctor to Pursue Legislative Petition Signatures to Pressure Switzerland into Read More…