After sucking down a government paycheck while voting for every tax increase imaginable and smiling, smiling, smiling for the past 21 years on Beacon Hill, Democrat State Senator Jennifer Flanagan struck gold.

Specifically, the long-time ultra-liberal got a gift: a plum pick by so-called Republican Gov. Charlie “Faker” Baker to the newly created Cannabis Control Commission. The payout: a minimum of $120,000 smackaroos each year, for at least the next five years of her first term. Flanagan quit her job as senator on one-day’s notice after hitting the Baker jackpot. 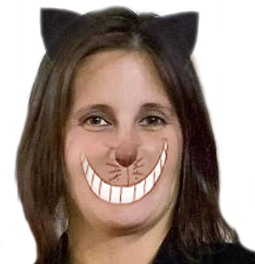 The kicker? Flanagan has a nice fat pension benefit coming her way for being a long-term state senator. And the third bonus: Flanagan reaped a 69% increase in her paycheck this year, thanks to the pay raise she and her gaggle of “lawmakers” gave themselves in January (the $18 million salary heist). That 69% boost will toss her pension into the stratosphere. Nice bucks if you can get it. Keep voting Democrat, and keep voting for Faker Baker and who knows what tomorrow might bring – to a politician near you.

By Jeffrey T. Kuhner     Hillary Clinton claims Donald Trump is “temperamentally unfit” to be America’s commander-in-chief.   “This is not someone who should ever have the nuclear Read More…