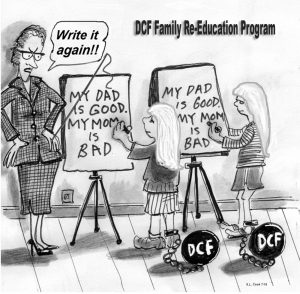 From our MARCH Printed Edition:   by Kevin Hall New England Director for Citizens Commission on Human Rights Part 1 of this story in the Boston Broadside featured how 13-year-old Read More…