LAW ABIDING CITIZENS ARE UNDER ATTACK 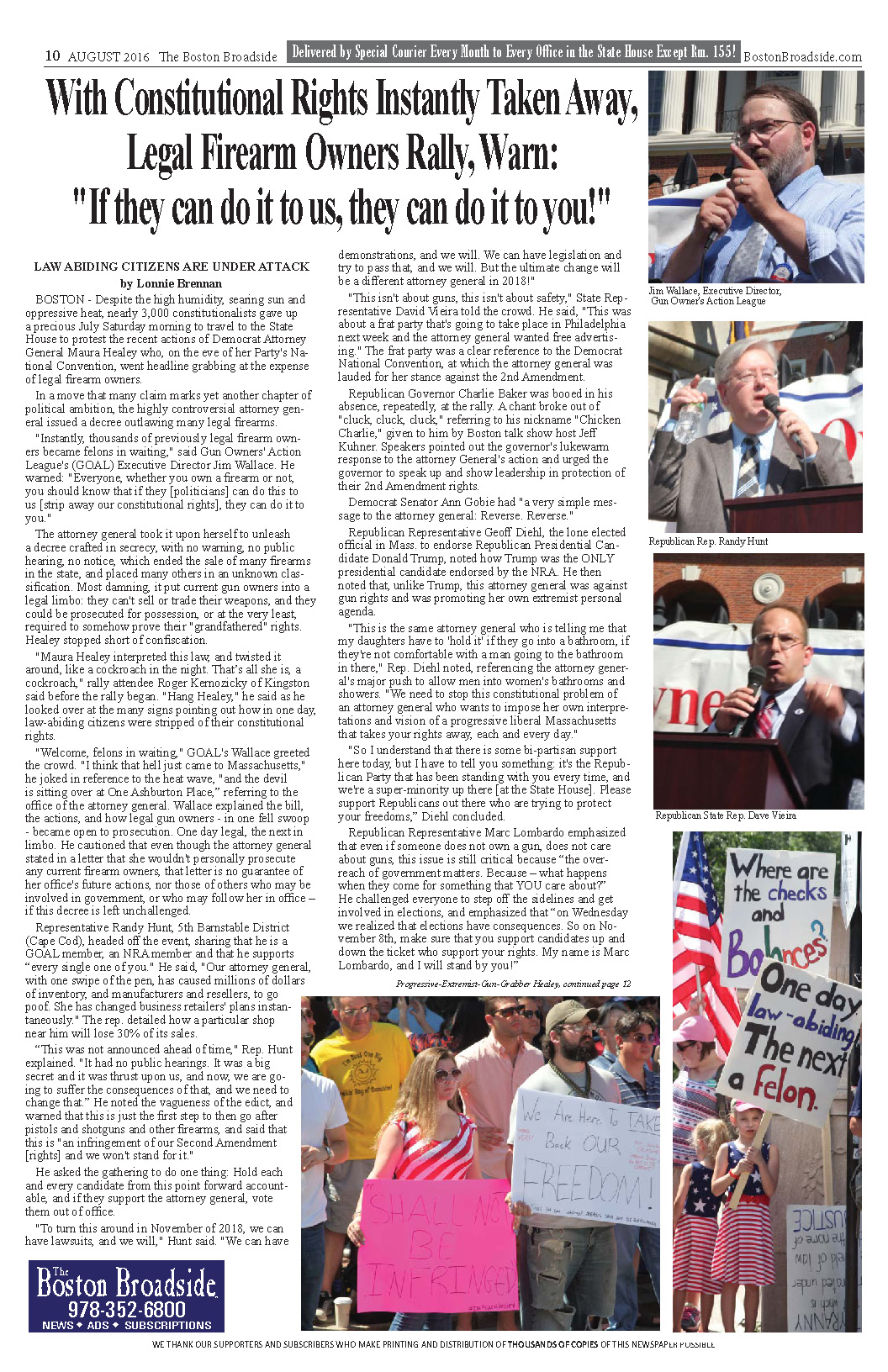 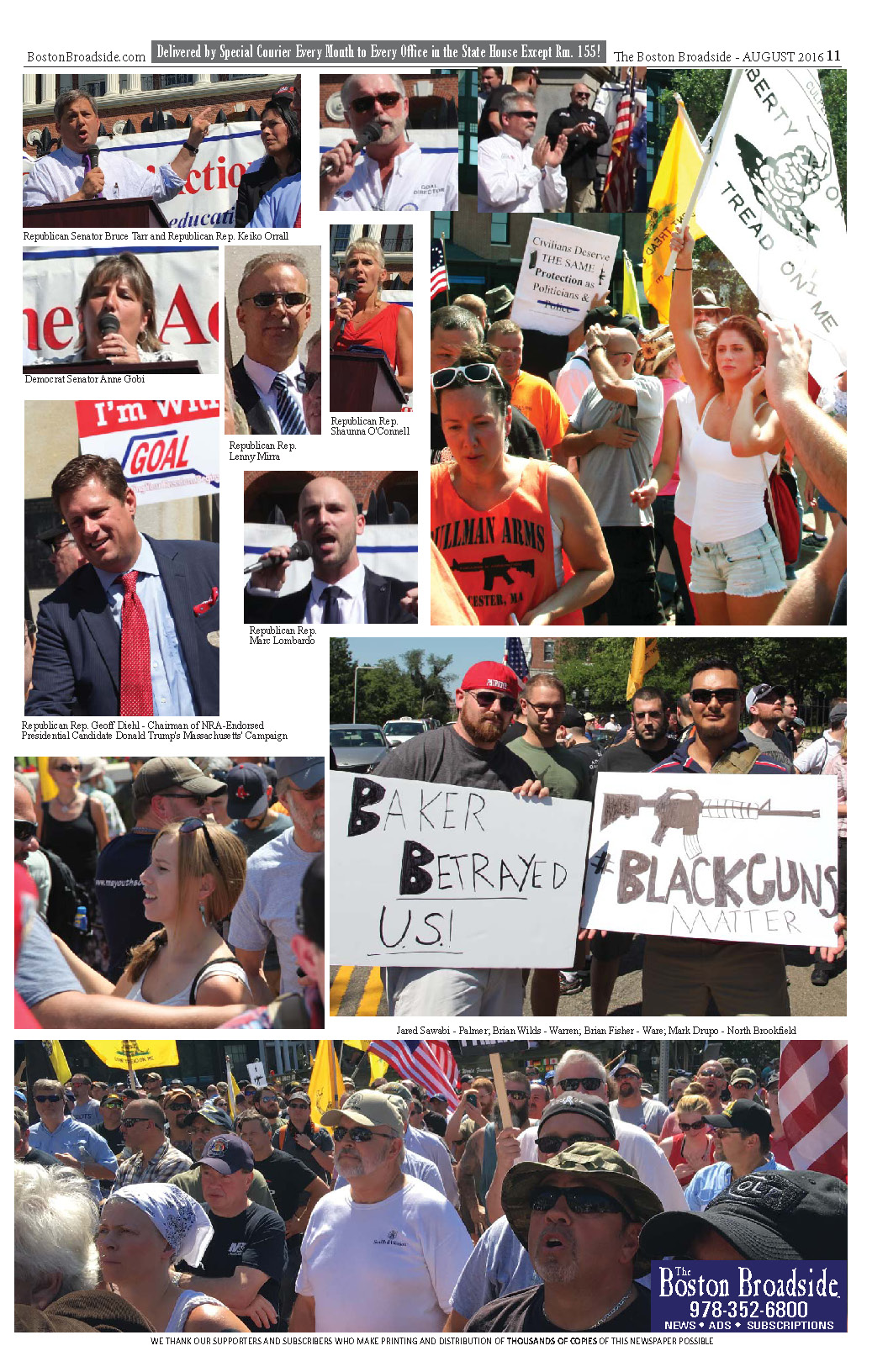 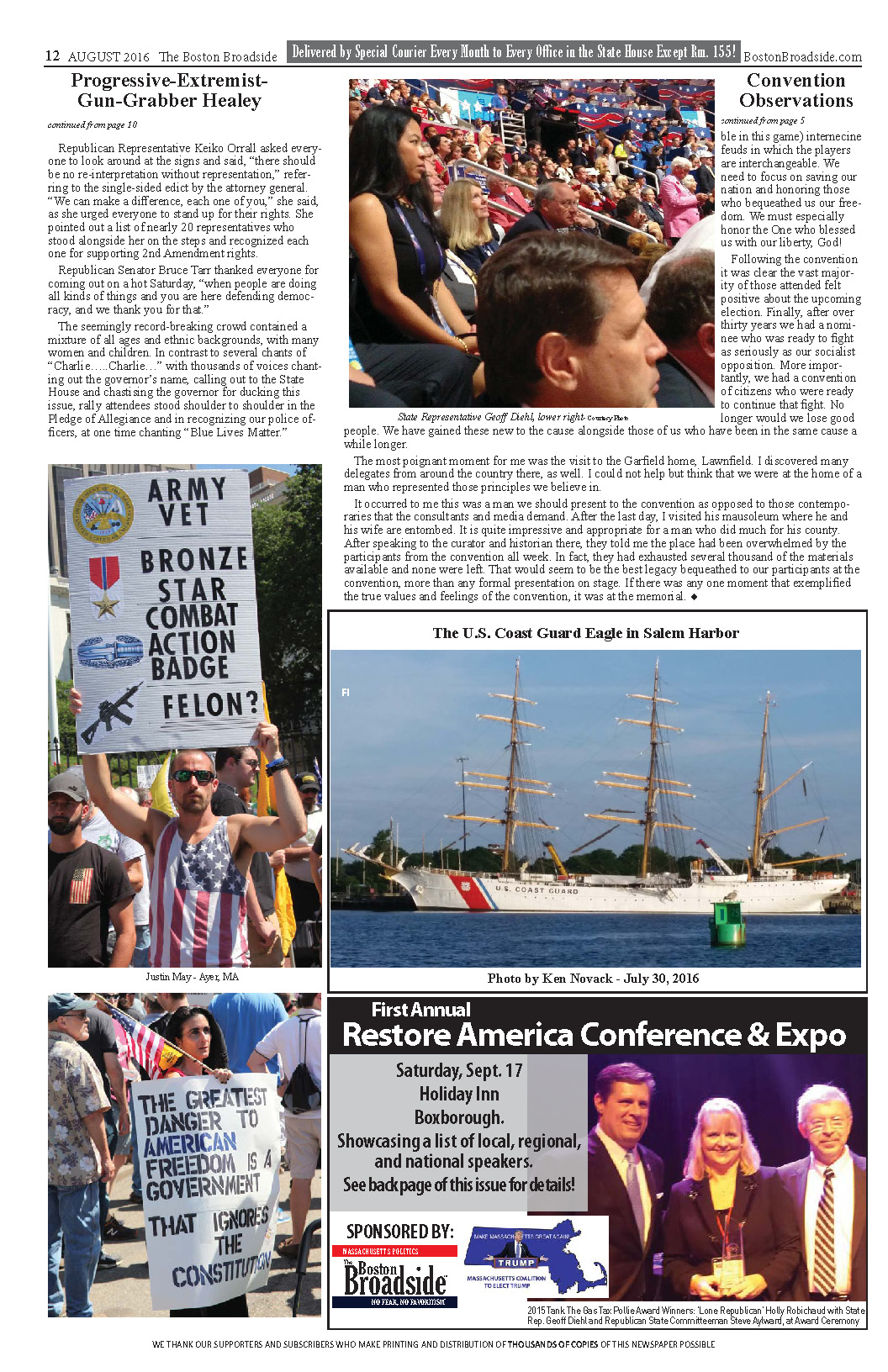 When You Fund the MassGOP, You Are Really Giving to the Democrat Party

Originally published in the January 1, 2018 printed edition of The Boston Broadside. by Mary Lou Daxland When a New Year starts, we all have hopes that it Read More…