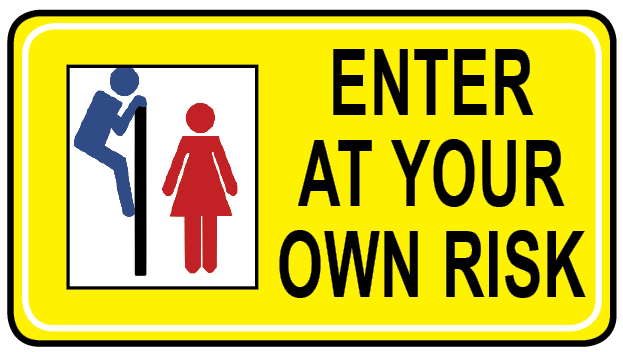 Republican Rep. Sheila Harrington, infamous for joining with Democrats to attack the family of Justina Pelletier, actually taking to the floor of the House of Representatives in 2014 to rally votes AGAINST a bill to ask the Gov. to release the girl (see related articles), has now joined with Republican Senator Richard “Gay Parade” Ross and others to PUSH a bill that will allow men to use girl’s shower rooms (at the YWCA, at your local gym, and at colleges, at high schools, everywhere).

You might want to let her know how you feel about her vote.  It’s expected from Ross, whose positions have always been under question (he was initially pro-family, then at the last minute voted for homosexual marriage, then marched in the Boston Gay Pride parade, and well, everyone pretty much knows where he is and has been on things….).