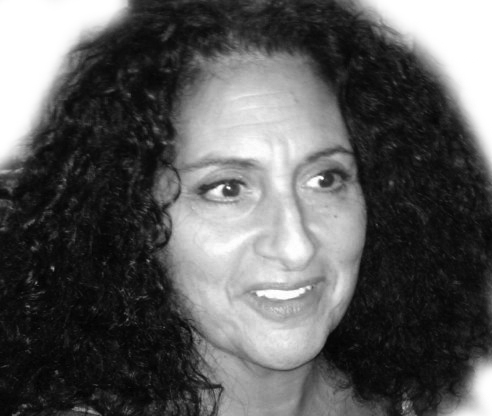 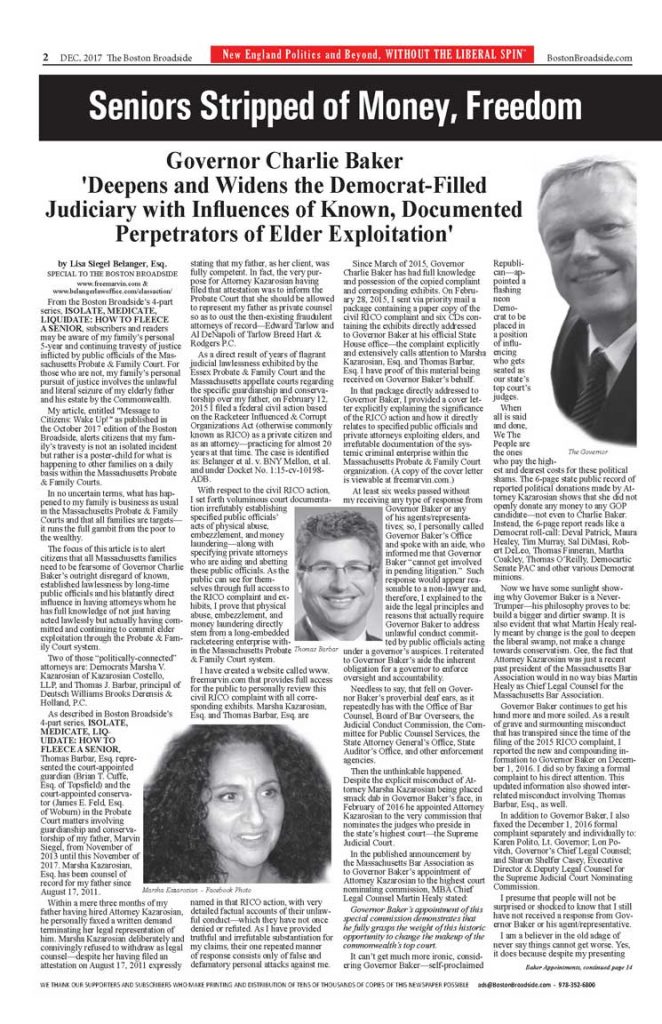 What’s in the October printed edition? Talk of the town – Heard on Talk Radio: compiled exclusively for print in The Boston Broadside UMass Protects Propagandist from Scrutiny by Dexter Read More…

The audio (click below) covers a general discussion between our Boston Broadside editor and Jeff Kuhner, noted talk show host in Boston, Mass. Broadcast on May 11, 2018, the pair Read More…