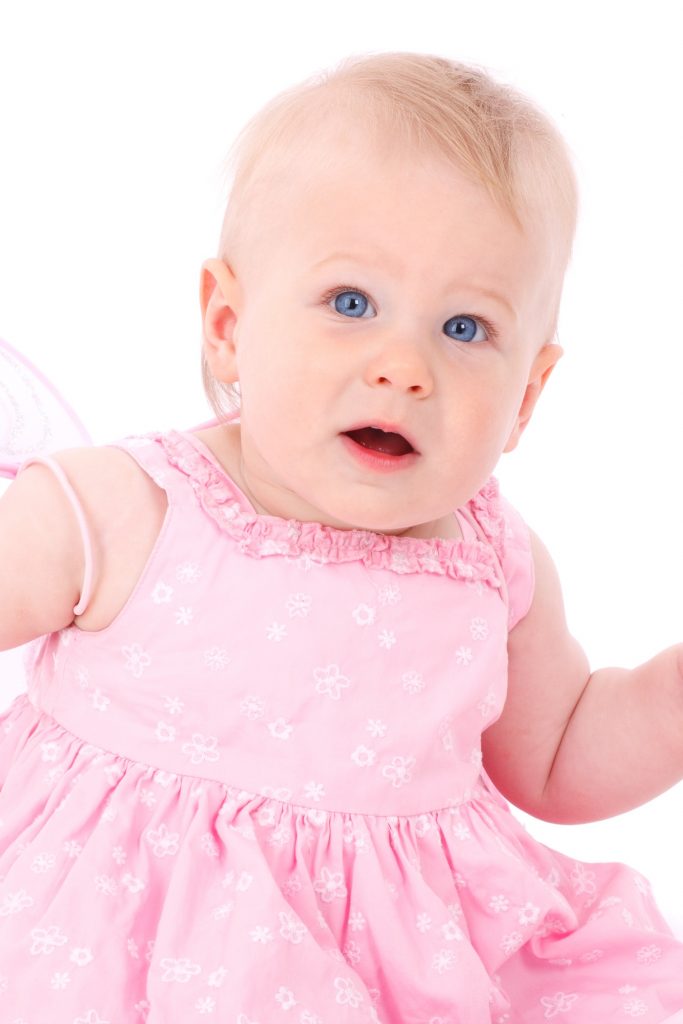 FROM OUR PRINTED AUGUST 2019 EDITION See How They Run (Democrat Extremist Presidential Candidates) by Warren P. Russo Special to The Boston Broadside Only two U.S. presidents have ever run Read More…

Jeff Kuhner: Calling out the Herald and Globe

Radio Talk Show and columnist Jeff Kuhner calls out the “RINO RAG Boston Herald,” and the Globe for being nothing more than a “Democrat mouthpiece.” CLICK TO LISTEN TO  Mr. Read More…

Holly Robichaud: Time to Put an End to Empowering Democrats by Presenting No Opposition

FROM OUR PRINTED FEB. 2019 EDITION Massachusetts Politics: Time to Put an End to Empowering Democrats by Presenting No Opposition by Holly Robichaud There is hope for the Massachusetts Republican Read More…